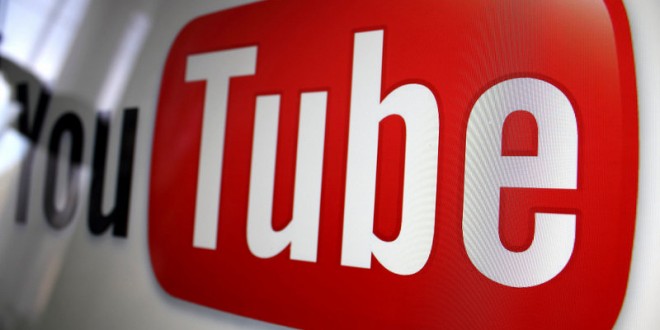 YouTube announce new features including the addition of donations

YouTube has announced that it is bringing a range of new features to its video service. In order to combat the threat of other streaming services they have revealed that they will soon allow videos to run at 60 frames per second. This means that those streaming high definition video games will now be able to have their videos at exactly the same quality as they are running the game at. Another new feature will be the addition of a donation button that will let users give money to their favorite channels. YouTube hopes this will help keep content creators on their service rather than moving to crowd-funding sites like Kickstarter.

Although this move might look like providing additional competition to another popular streaming service, YouTube are now unlikely to be too worried about Twitch. It emerged in May that they are looking to buy Twitch for $1 billion. Twitch has become the number one destination for video game streams over the past year and its buyout from Google would suggest that they are aware that they would have trouble competing directly with it through YouTube.

The news follows yesterday’s announcement that popular musicians on the video service would be making their way onto a new show on SiriusXM. The YouTube 15, hosted by Jenna Marbles, will look at popular and trending music video on the video service. SiriusXM’s Scott Greenstein said: We are excited to work with YouTube on creating The YouTube 15 and to put a spotlight on the songs and artists emerging out of the world’s largest music video platform.” The radio show will begin broadcasting on July 11.

YouTube has also caused some controversy recently over its decision to remove independent artists from the service for failing to sign new licensing deals. The company is about to launch a new music streaming service and has sent new deals to all labels, but certain independent labels have refused to sign citing unfair terms for the artists they represent. This could mean popular acts such as Adele and the Arctic Monkeys could soon become unviewable on YouTube.

Freelance writer with a love for gaming. Have owned pretty much every console and handheld from the last 15 years. When I'm not writing about games, which I am most of the time, I tend to be reading, writing about sport, binge watching shows on Netflix...or playing the odd video game.
@nathanpgibson
Previous iPad Air 2 vs iPad Mini 3 – What’s new about Apple’s upcoming tablets
Next Ubisoft is making changes to Watch Dogs’ multiplayer