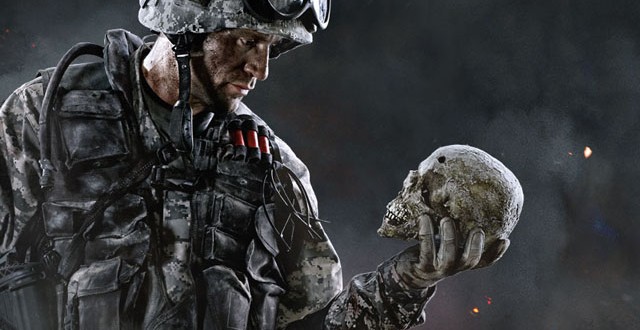 Crytek launched the free-to-play multiplayer FPS Warface on Steam today. The game hasn’t been very well received in most parts of the world before, but the company hopes that this move will change all that. “Bringing Warface to Steam paves the way for a new audience to discover the game’s engrossing cooperative and competitive action; completely for free,” Warface director Hasit Zala said. “As well as putting the power of CryEngine to work, Warface draws on Crytek’s FPS expertise to ensure players are immersed in the heat of battle – whether they’re jumping in for a quick game with friends or dedicating more time to the game’s extensive multiplayer modes.”

At first glance Warface looks just like your average military first person shooter, but the game has a very interesting feature that makes it stand out from the crowd. This free-to-play title offers new multiplayer missions on a daily basis, which prevents things from getting too dull. Also, Warface was built on CryEngine 3, the very same game engine used by popular titles such as MechWarrior Online, State of Decay, and the Crysis series. Needles to say, the game’s visuals are quite impressive, especially for a free-to-play title, but what else does it offer? Well, take a look at some of the features below.

Steam already offered quite an impressive selection of free-to-play games. Dota 2, Team Fortress 2, Warframe, PlanetSide 2, Rift, Path of Exile, and Neverwinter are just a few of the most popular ones. But I think Warface is worth checking out as well, it does seem to be one of the better FPS’ out there. It was revealed last week that Crytek is currently struggling quite a bit from a financial standpoint and this game might have played a small part in that. Warface was a risky bet for the company when they decided to make it FTP, a bet they unfortunately lost. But maybe the game will finally begin to grow more popular now that it’s on Steam.

I’m Load The Game’s co-founder and community manager, and whenever I’m not answering questions on social media platforms, I spend my time digging up the latest news and rumors and writing them up. That’s not to say I’m all work and no fun, not at all. If my spare time allows it, I like to engage in some good old fashioned online carnage. If it’s an MMO with swords and lots of PvP, I’m most likely in it. Oh, and if you’re looking to pick a fight in Tekken or Mortal Kombat, I’ll be more than happy to assist! Connect with me by email markjudge (@) loadthegame.com only
@@MarkJudgeLTG
Previous Activison releasing Teenage Mutant Ninja Turtles 3DS game
Next Deep Silver unveils Escape Dead Island