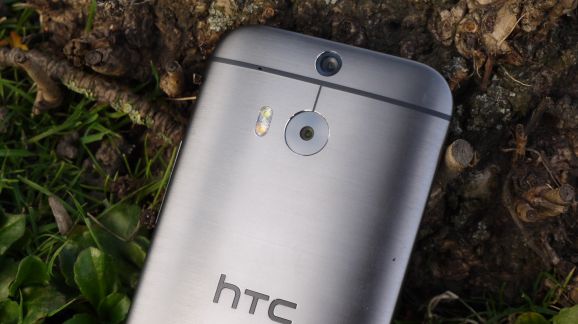 It seems that the update to Android KitKat 4.4.4 is faster to arrive than the often troublesome KitKat 4.4.3. HTC users will be pleased to know that both the HTC One M8 and the HTC One M7 are getting KitKat 4.4.4. This update however only applies for the Google Play editions of the phones, at least for now. This new OTA brings several improvements over the KitKat 4.4.2 version, and actually fixes many issues that the 4.4.3 updated failed to address. In fact, the 4.4.3 update brought problems of its own for some smartphones (especially the Google Nexus line), doing more harm than good.

Rumors from a few days ago did suggest that the HTC One models will be getting the new 4.4.4 OTA soon, but this time, the confirmation is official. The update is expected to roll out during the coming days, with users getting the update over time, based on location and carrier services. The update is handled automatically, and in order to get it, you need to access your phone’s Settings, then go to About Phone, System Updates and finally hit the ‘Check Now’ button. If you don’t get any results, don’t worry, the update will take a few days to deploy and does so in phases, so keep checking every now and then.

In terms of improvements, the KitKat 4.4.4 update for the HTC One M8 and HTC One M7 fixes several security threats, does tweaks to connectivity and stability and improves battery life. More specifically, the update for the phones fixes the following:

Old-school gamer with a cheeky tongue that gets me in trouble. When I'm not playing games, I'm writing about them, preferably in the vicinity of a fridge! Oh, and if you're a Justin Bieber fan, I'm afraid we can't be friends!
Previous Far Cry 4 features lots of women including 2 of the antagonists
Next Oculus Rift now allows you to explore South Park