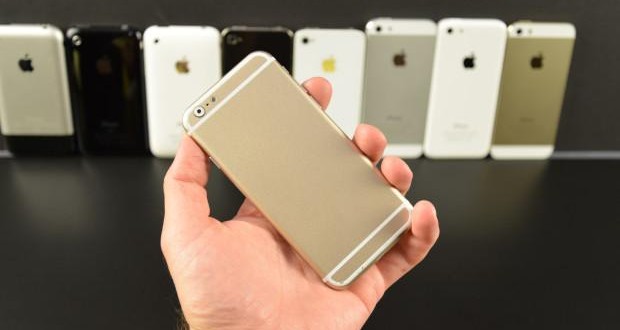 Remember all those images of the Apple’s highly anticipated iPhone 6? You know, the ones with the supposed changes to the antenna of the phone. The very same ones Taiwanese pop-stars such as Jimmy Lin  love to feature in selfies? We’ve seen the supposed leaks from various sources, featuring a familiar back-plate, the same familiar Apple logo and that cut-out frame that supposedly would host the iPhone 6’s new antenna. Well, you can forget about that design, as it turns out these leaks were nothing more than dummies, sent out by Apple to test the reliability of its collaborators.

A new report emerged on the Japanese website Nikkei, explaining that Apple has indeed sent out red herring designs of the iPhone 6 in order to see who’s trustworthy and who has a habit of spilling the beans. This decision makes sense. Apple has indeed declared several times that the iPhone 6 will be a complete redesign of its previous phones. Simply adding in size did not make too much sense. All the dummy images we’ve seen so far also featured that thin bottom and top line that simply isn’t Apple specific. Whether the dummies come directly from Apple or not, the conclusions are the same: none of the images of the iPhone 6 (or iPad Air 2, iPad Mini 3 for that matter) can be considered reliable or accurate. The phone will indeed sport a 4.7 and a 5.5 inch screen version, but that’s all we can reliably count on at this point.

On one hand, this is bad news. It means that every leaked image so far had nothing to do with the actual iPhone 6, its design and possible features. On the bright side, this is actually rather good news. Personally, I found the design of the leaked iPhone 6 to be somewhat dull. Heck, there are much better concepts out there. I was hoping Apple would deliver a noteworthy phone, and the leaked images didn’t quite measure up to that. Knowing these were not real makes me hopeful for the real thing. Translating the Japanese text results in some interesting information. The above mentioned stripes seem to be indicate nothing more than the placement of a glass material that will supposedly replace the current aluminum casing. Even if the stripes to appear on the actual iPhone 6, they are unlikely to look so raw and unpolished. 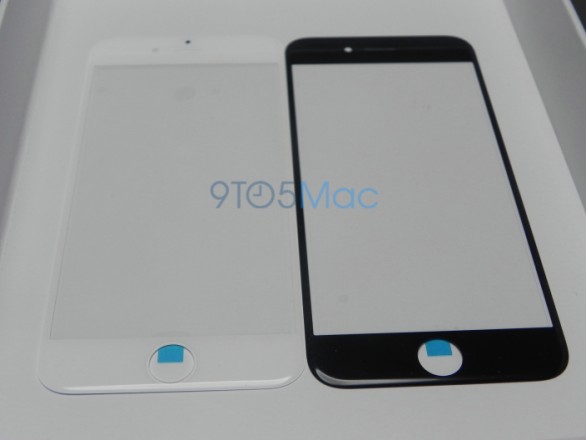 Some recent casing leaks featured on 9to5mac revealing a more rounded design for the iPhone 6, as well as room for the TouchID feature. This seems to be more plausible, and it’s one of the only leaks of the frond cover of the phone. Most previous leaks dealt with the rear exclusively. We’ll sure to see more images with the iPhone 6 in the coming weeks, but for now, it seems that the design we’ve commonly associated with Apple’s flagship was nothing but a wild goose chase.

Old-school gamer with a cheeky tongue that gets me in trouble. When I'm not playing games, I'm writing about them, preferably in the vicinity of a fridge! Oh, and if you're a Justin Bieber fan, I'm afraid we can't be friends!
Previous Motorola Moto X+1 details leak online, phone to compete with Galaxy S5 and HTC One M8
Next Civilization Revolution 2 is out today