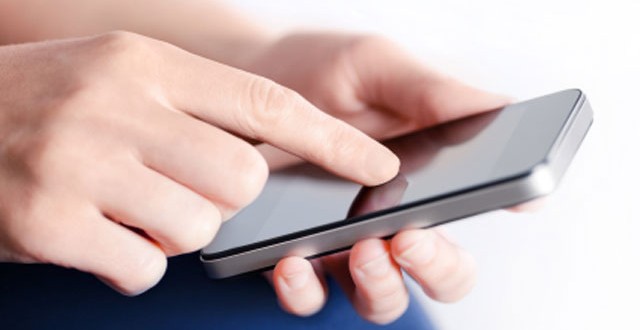 A recent survey revealed some troubling, but perhaps unsurprising news. According to Bank of America, 47% of American consumers admitted that they wouldn’t last a single day without their smartphone. Furthermore, it turns out that most of the surveyed people consider their devices to be just as important as their car (91 percent) or deodorant (91 percent) and more important than television (76 percent) and coffee (60 percent). The survey also revealed that only internet and personal hygiene are considered to be more important than smartphones. However, those between the ages of 18-24 rank their handsets above deodorant (90 percent) and even toothbrush (93 percent).

As you might imagine, Bank of America was also curious to find out just how many Americans use their smartphones for mobile banking. Almost one third (31 percent) of the people surveyed say they log in to their accounts from mobile phones at least once a day while four out of five (82 percent) people log in at least once a week. “Mobile phones have changed the way we live our daily lives, and that extends to our finances,” said Marc Warshawsky, Bank of America’s senior vice president and mobile solutions executive. “Bank of America now has more than 15 million active mobile banking users who access their accounts on a mobile device over 165 million times per month. We’ve seen this number continue to grow and recently the number of monthly mobile banking logins surpassed online banking logins for the first time.”

The survey also found out that people consider checking your smartphone while driving to be the most annoying offense (38 percent) while talking too loudly in public ranked as number two with 15 percent. Surprisingly, only 7 percent of the surveyed consider checking your phone during a meal to be the most annoying. Moreover, it seems that in case their smartphone was stolen or lost, 79 percent of people would give up guilty pleasures such as alcohol or chocolate in order to regain their device. Also, apparently 79 percent of consumers are just as concerned about loosing their smartphone as they are about identity or security information. Bank of America’s survey also revealed that 60 percent of Americans would be comfortable with fingerprint scanning security features in the next two year. Only 32 percent expressed comfort with retina scans and 33 percent with voice recognition.

Finally, the survey shows that while mobile banking is becoming more widely used, most people (84 percent) still visit bank branches frequently. Stay tuned as we bring you all the latest news and updates.

I’m Load The Game’s co-founder and community manager, and whenever I’m not answering questions on social media platforms, I spend my time digging up the latest news and rumors and writing them up. That’s not to say I’m all work and no fun, not at all. If my spare time allows it, I like to engage in some good old fashioned online carnage. If it’s an MMO with swords and lots of PvP, I’m most likely in it. Oh, and if you’re looking to pick a fight in Tekken or Mortal Kombat, I’ll be more than happy to assist! Connect with me by email markjudge (@) loadthegame.com only
@@MarkJudgeLTG
Previous Civilization Revolution 2 is out today
Next PS4 DualShock 4 controllers now work wirelessly with PS3