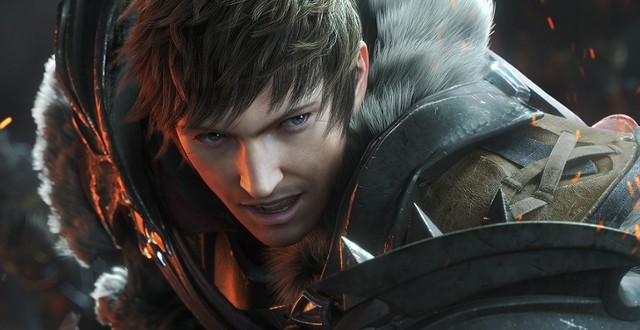 Square Enix just announced that Final Fantasy 14 Patch 2.3: Defenders of Eorzea is now live while also revealing a trailer  that showcases all the new content found within. The patch notes say that new story elements have been added which will allow you to learn more about who or what exactly is threatening Eorzea. Aside from new side story quests, you will also come across a new Dungeon that goes by the name of Hullbreaker Isle, a new three-faction PVP mode entitled Frontline, and Hard mode versions of the Tam-Tara Deepcroft and Stone Vigil Dungeons. However, these are merely some of the highlights found within Patch 2.3: Defenders of Eorzea. The full list of additions that come to Final Fantasy 14 can be found below.

For more details on the new content you can visit this page where you will also find the list of bug fixes and other useful information regarding Patch 2.3: Defenders of Eorzea. Now that we know what the update contains we should probably take a second and figure out how Final Fantasy 14 content is usually being created. Luckily, Square Enix explains the whole process and I suspect many of you will find it quite fascinating. “High Priest of the Code Yoshida-san gets the dev team together, places a development PC in a magic circle, together with some Final Fantasy artifacts, energy drinks and fast food, and, using ancient magic, summons forth a mighty content update!”

Final Fantasy 14 is available for PS3 and the PC. Stay tuned for more news and updates.

I’m Load The Game’s co-founder and community manager, and whenever I’m not answering questions on social media platforms, I spend my time digging up the latest news and rumors and writing them up. That’s not to say I’m all work and no fun, not at all. If my spare time allows it, I like to engage in some good old fashioned online carnage. If it’s an MMO with swords and lots of PvP, I’m most likely in it. Oh, and if you’re looking to pick a fight in Tekken or Mortal Kombat, I’ll be more than happy to assist! Connect with me by email markjudge (@) loadthegame.com only
@@MarkJudgeLTG
Previous Lead designer from S.T.A.L.K.E.R joins Areal
Next Half Life 3 “confirmed” in the most unusual of places