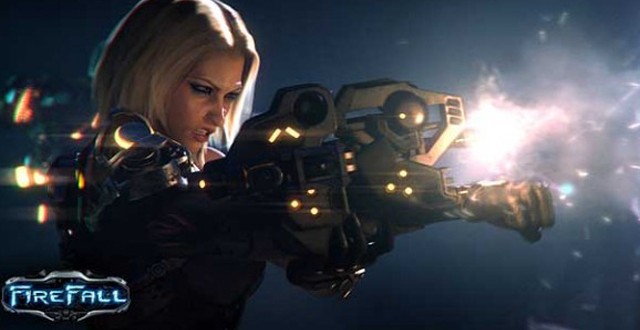 Red 5 Studios will finally launch Firefall on July 29th, more than a year since the game entered open beta. Firefall is a free-to-play MMO shooter only available for PC and playable via Steam once released. Just like many other FTP titles, this one also features microtransactions, although most of these are merely cosmetic or convenience items so this game doesn’t live by the pay-to-win model. In conjunction with the game’s launch, Red 5 Studios is releasing two Firefall Launch Packs, which include some exclusive items as well as early access to the full game starting with July 15th. As for the game itself, some of the key features can be viewed below.

Red 5 Studios says the final release of Firefall will feature about 15-times more content than the beta and the world space will be four times as big. Aside from the packs, the company also released a brand new website and a new trailer in order to celebrate the game’s launch. All in all, this tile seems very promising and is certain to become quite popular on Steam in the following months.

I’m Load The Game’s co-founder and community manager, and whenever I’m not answering questions on social media platforms, I spend my time digging up the latest news and rumors and writing them up. That’s not to say I’m all work and no fun, not at all. If my spare time allows it, I like to engage in some good old fashioned online carnage. If it’s an MMO with swords and lots of PvP, I’m most likely in it. Oh, and if you’re looking to pick a fight in Tekken or Mortal Kombat, I’ll be more than happy to assist! Connect with me by email markjudge (@) loadthegame.com only
@@MarkJudgeLTG
Previous Blizzard reveals top 10 Arcade games for Starcraft 2’s Rock the Cabinet
Next LG G Vista specs leaked, device will only be mid-range