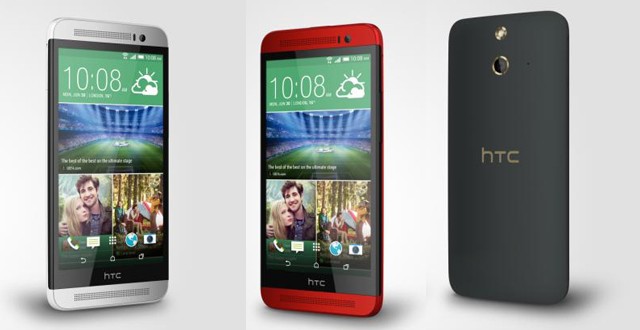 HTC Desire 616 and HTC One E8 launched in India today

HTC Desire 616 sports a 5-inch 720 x 1280 resolution display and is powered by a MediaTek MT6592 SoC octa-core processor running at 1.7 GHz. Under the hood we can also find 1 GB RAM, 8 megapixel rear camera, 2 megapixel front, 2.000 mAh battery and 4GB expandable internal storage memory. In terms of connectivity, the HTC Desire 616 offers 3G support, Wi-Fi, Bluetooth 4.0 and Dual Sim support (Micro Sim and Mini Sim). The device runs on the Android 4.4.2 JellyBean and is set to compete with other mid-range offerings from the Indian market such as the Micromax Canvas Knight A350, Karbonn Titanium Octane, and the Gionee Elife E7 mini. 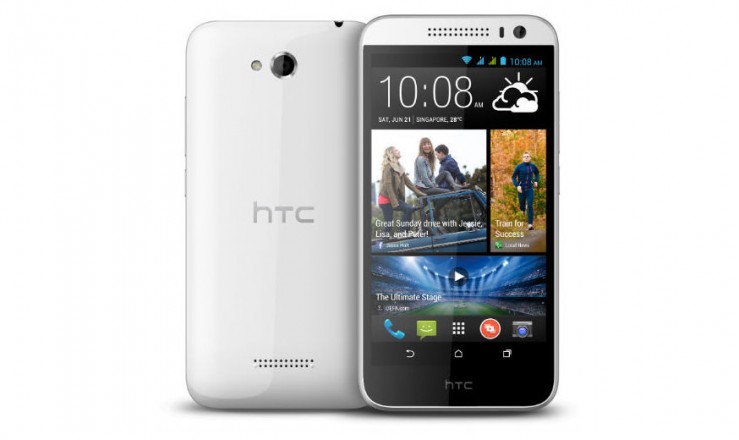 The HTC One E8 on the other hand is a more powerful device that’s very similar both in terms of design and specs to the HTC One M8 flagship. There is one main difference however, One E8 features a polycarbonate body instead of an aluminum one. The device comes equipped with a 13 megapixel rear snapper and Dual Sim support, just like the HTC Desire 616. By comparison, the One M8 has a 4MP Duo Camera and no Dual Sim support. Aside from all of that, the two handsets are pretty much identical in regards to their specs. We’re looking at a 5-inch 1080 resolution display with Corning Gorilla Glass 3. Under the hood we find a 2.5 GHz Snapdragon 801 quad-core processor powered by a 2.600 mAh battery. Other specs include 2GB RAM, Adreno 330 GPU, and a 5MP front camera. The HTC One E8 also runs on the Android 4.4.2 JellyBean operating system. 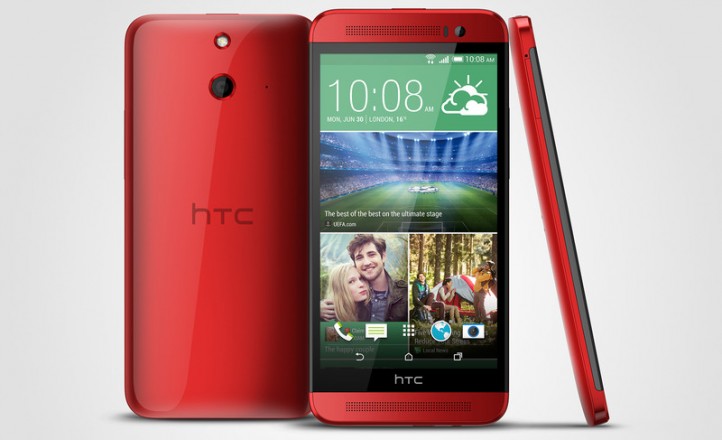 Given that it’s almost identical to the current HTC flagship, the HTC One M8 will compete with perhaps the most popular smartphone out there, the Samsung Galaxy S5. The two are very similar both in terms of specs and price so it mostly all boils down to preference. The Galaxy S5 does have an advantage on the Indian market as the HTC device doesn’t come with an aluminum body here, a feature that was a high selling point in other parts of the world.

Stay tuned as we bring you all the latest news and updates. Source: 1, 2.

I’m Load The Game’s co-founder and community manager, and whenever I’m not answering questions on social media platforms, I spend my time digging up the latest news and rumors and writing them up. That’s not to say I’m all work and no fun, not at all. If my spare time allows it, I like to engage in some good old fashioned online carnage. If it’s an MMO with swords and lots of PvP, I’m most likely in it. Oh, and if you’re looking to pick a fight in Tekken or Mortal Kombat, I’ll be more than happy to assist! Connect with me by email markjudge (@) loadthegame.com only
@@MarkJudgeLTG
Previous iPhone 6 rumored to feature innovative haptic technology
Next Samsung Z, the first Tizen smartphone delayed once again