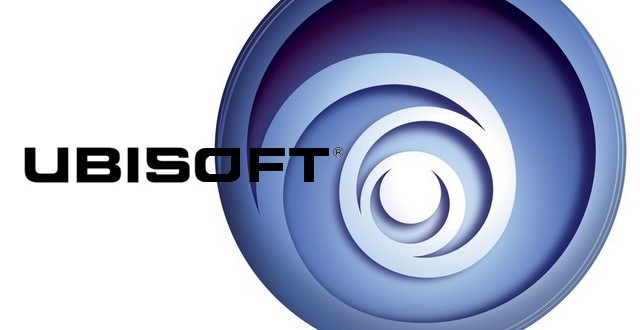 Ubisoft has revealed it is keeping a close eye on their upcoming movie adaptations in order to ensure they are high quality. Film versions of many of their franchises have been announced for some time, but Ubisoft has remained in control of the projects in an effort to make them as good as they can be. Speaking on the official Ubisoft blog, company CEO Yves Guillemot explained the approach the publisher was taking with the movie tie-ins.

“The best way to do that is to make sure you control what is important in movie creation,” Guillemot said on the blog. “It’s the scenario and the cast and the director. And if you are capable of negotiating with those guys in the movie production studios, making sure they are on the same page as you, that they understand the IP – what is strong, what makes it interesting for the gamers – then you can create something that will match people’s expectations.”

Ubisoft currently has a number of film adaptations in the works from their biggest franchises. A Splinter Cell film starring Tom Hardy as the protagonist Sam Fisher is currently in production with New Regency. The same film production company is also involved in an Assassin’s Creed movie that is set to star Michael Fassbender. They also have movie projects underway for Ghost Recon, Watch Dogs and Far Cry. The publisher set up its own production company, Ubisoft Motion Pictures, in order to have more creative control over the projects.

Movie adaptations of video games do not have a very good history. A film based on the Halo series with involvement from Peter Jackson has been in development hell for a number of years. The film was set to go ahead with production until movie studios pulled out at the last minute. Other tie-ins that have been released have generally been unsuccessful, such as the 2005 Doom film and 1993’s Super Mario Bros.

Freelance writer with a love for gaming. Have owned pretty much every console and handheld from the last 15 years. When I'm not writing about games, which I am most of the time, I tend to be reading, writing about sport, binge watching shows on Netflix...or playing the odd video game.
@nathanpgibson
Previous Two new Humble Bundles available to purchase
Next iPhone 6 rumored to feature innovative haptic technology