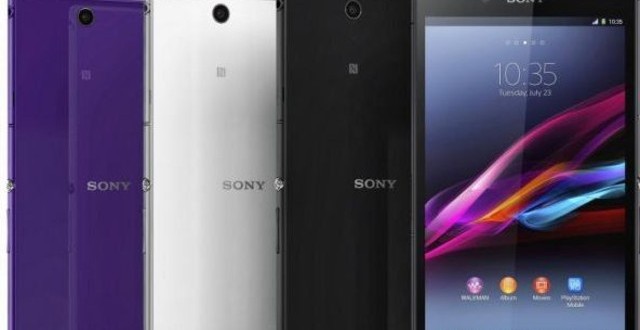 A number of Sony Xperia Z3 images have recently been leaked online. Perhaps a bit unsurprising, the upcoming flagship looks very similar to the current one, Sony Xperia Z2. The two handsets are identical from a design standpoint save for a few minor differences. The Z3’s sides appear to be a little more rounded than on the previous model, and the front speaker seems to have been positioned a little bit differently, but aside from that we’re not seeing any noticeable changes. I guess Sony went with “if it ain’t broken don’t fix it” idea with this device. The pictures show build number L55t so considering that Xperia Z2 is L50t there is little doubt that we are indeed looking at its successor. 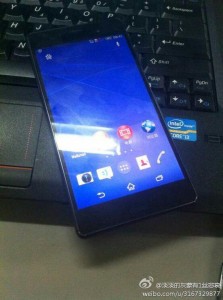 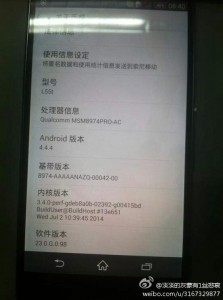 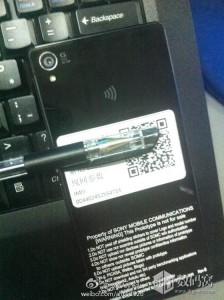 Thankfully the images reveal quite a bit more about the Sony Xperia Z3 than just how it looks like. The middle picture gives us some insight into what we can expect in terms of the specifications. The processor build number reads Qualcomm MSM897PRO-AC, which is a Snapdragon 801 running at 2.5 GHz along with an Adreno 330 GPU. That’s slightly better than the 2.3 GHz CPU featured on the Sony Xperia Z2. It also apears that the Xperia Z3 will be using the same optics found on its predecessors, namely the 20.7MP Exmor RS sensor and G Lens. Last but not least, the device appears to be running on the Android 4.4.4 KitKat with 23.0.G.0.98 firmware build. By comparison, the Xperia Z2 currently only runs on the Android 4.4.2 operating system.

The fact that the two devices are so close in terms of both specs and design seems a little odd in a way. One would assume that the next Sony Xperia flagship will come with more improvements over its predecessor. In any case, we advise you to regard this as just a rumor and take it with a grain of salt for the time being. The Sony Xperia Z3 is expected to launch at the IFA Trade Show 2014 which takes place in Berlin during September 5th-10th. The Samsung Galaxy Note 4 is also expected to launch at the event and the Apple iPhone 6 is said to be released shortly after so the Xperia Z3 might end up not getting a lot of attention if it truly releases around the same period.

There is no news in regards to a possible price point at this time, but we’ll let you know as soon as we hear anything so stay tuned. Source: Xperia blog

I’m Load The Game’s co-founder and community manager, and whenever I’m not answering questions on social media platforms, I spend my time digging up the latest news and rumors and writing them up. That’s not to say I’m all work and no fun, not at all. If my spare time allows it, I like to engage in some good old fashioned online carnage. If it’s an MMO with swords and lots of PvP, I’m most likely in it. Oh, and if you’re looking to pick a fight in Tekken or Mortal Kombat, I’ll be more than happy to assist! Connect with me by email markjudge (@) loadthegame.com only
@@MarkJudgeLTG
Previous iPhone 6 listed on Amazon Japan with release date, price, display size
Next Nokia Lumia 930 users experiencing purple tint display issues