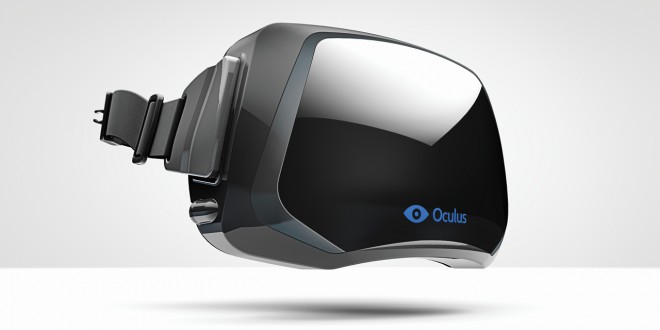 Oculus VR are cancelling support for those re-selling the Oculus Rift headset on sites such as eBay. Speaking on the official developer forums for the device, a community manager revealed that selling the development kit was against their terms of use and that they would cancel shipments to those who are doing so. “”We found this guy’s order and cancelled it,” said the community manager. “We don’t allow resale of the development kit. We also don’t provide warranty on second-hand sales, so if you buy on eBay you are on your own.”

The move comes after several people who had ordered development kits were attempting to sell them on at a hugely inflated price due to the short supply of the devices. Oculus VR have already taken the extreme measure of suspending orders going to China earlier in the month. This was also due to a large amount of reselling occurring. Oculus believes that such activity is preventing developers from getting their hands on the device and being able to create software for it.

Oculus VR was bought by Facebook in March for a reported $2 billion. The deal saw the team behind the device remain the same, with the social media promising only to aid the advancement of the technology rather than steering development. Facebook have also stated that the acquisition should help in being able to secure partnerships with more developers and publishers in the future.

The company behind the Oculus Rift headset is also currently involved in a lawsuit with ZeniMax. The suit alleges that Oculus VR has stolen code and technical know-how from their company and involves Doom creator John Carmack. Carmack left id Software last year and is now part of the Oculus VR team, helping them to further develop the headset. The company has already hit back at the lawsuit, claiming it is simply opportunist and trying to take advantage of the large amount of money involved in the acquisition of the business by Facebook.

Freelance writer with a love for gaming. Have owned pretty much every console and handheld from the last 15 years. When I'm not writing about games, which I am most of the time, I tend to be reading, writing about sport, binge watching shows on Netflix...or playing the odd video game.
@nathanpgibson
Previous The Sony Xperia Z3 gets leaked online, first images and specs appear
Next Oddworld: New ‘n’ Tasty pre-order incentives announced