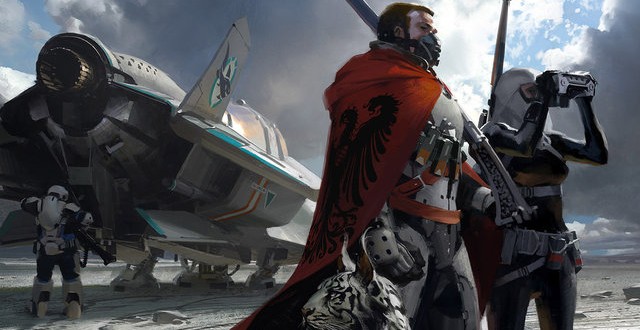 Bungie has revealed that they are still evaluating whether progress players make in the beta for Destiny will carry over into the full game. Speaking to Eurogamer, community manager David Dague went into detail about the consideration the developer would have to make before deciding whether any experience and items players achieve will transfer to the full retail release. “The beta is a test,” said Dague.” It’s extremely unknown as to what the outcome will be. So, it’s certainly not a promise or an announcement that we’re making at this time. It all depends on what we learn and how things shake out. So, we’re certainly not telling players they can carry their progress over, but we haven’t made any announcements either way.”

Dague also spoke about how the Destiny beta is a beta in the true sense of the word. It will be used to test how the game runs to ensure that when it launches in September it will be fully able to cope with the stresses it will be under. He explained: “Every time someone plays a build of Destiny we learn something about what we create. We learn how it can be better. We learn how we can better support it behind the scenes.” The fact that the beta is an actual test rather than a preview that the developer can’t be sure progress will carry over, so it is probably best not to become too attached to your characters over the coming days.

The Destiny beta is set to begin tomorrow for PlayStation 3 and PlayStation 4 users who have pre-ordered the game from select retailers. It will run through o July 27, with Xbox users able to access it from July 23. The beta will go offline two days before the Xbox release to undergo maintenance, meaning that PlayStation users will get 11 days to try out the title. As we revealed a few days ago, each Destiny beta key will provide three downloadable codes, allowing you to play with two of your friends.

Freelance writer with a love for gaming. Have owned pretty much every console and handheld from the last 15 years. When I'm not writing about games, which I am most of the time, I tend to be reading, writing about sport, binge watching shows on Netflix...or playing the odd video game.
@nathanpgibson
Previous Portal 2 mod Aperture Tag available on Steam, adds new campaign
Next Apple partners with IBM to create a new class of business apps