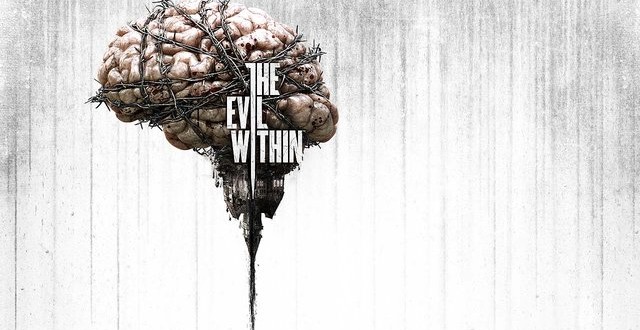 The Evil Within releases earlier than previously announced

Here’s something you don’t hear everyday! This year a lot of titles have been delayed and some of them were even pushed back till 2015 so it’s surprising when a company announces that a game will be releasing earlier than anticipated. But this is exactly the case with Bethesda’s upcoming survival horror, The Evil Within. The company announced on Twitter earlier that the title will now be releasing on October 14th in North America, one week earlier than the initial date of October 21st. Similarly, The Evil Within’s European release date has also been moved from October 24th to October 17th.

Now, as you many of you are aware by now, October will be the busiest month of the year with more than 10 major releases across all platforms. When it comes to horror we only have two titles that month: The Evil Within and Alien Isolation, which launches on the 7th. I’m mentioning this because Bethesda’s game is now only a week away from the release of Alien Isolation. Seems a little strange that the company would move it closer to its only competitor in the genre. On the other hand, both Battlefield Hardline and Evolve are launching on October 21st so The Evil Within would have faced some serious competition then. Now it only has to deal with Borderlands: The Pre-sequel and Raven’s Cry, the only other two game to release on the 14th so this decision might be wise after all. Although it would have been even wiser if they just moved it to a different month altogether.

“Shinji Mikami, the father of survival horror, is back to direct The Evil Within – a game embodying the meaning of pure survival horror. Highly-crafted environments, horrifying anxiety, and an intricate story weave together to create an immersive world that will bring players to the height of tension. While investigating the scene of a gruesome mass murder, Detective Sebastian Castellanos and his partners encounter a mysterious and powerful force. After seeing the slaughter of fellow officers, Sebastian is ambushed and knocked unconscious. When he awakens, he finds himself in a deranged world where hideous creatures wander among the dead. Facing unimaginable terror, and fighting for survival, Sebastian embarks on a frightening journey to unravel what’s behind this evil force.”

The Evil Within will be available for Xbox 360, Xbox One, PS3, PS4, and the PC. Stay tuned for all the latest news and updates.

I’m Load The Game’s co-founder and community manager, and whenever I’m not answering questions on social media platforms, I spend my time digging up the latest news and rumors and writing them up. That’s not to say I’m all work and no fun, not at all. If my spare time allows it, I like to engage in some good old fashioned online carnage. If it’s an MMO with swords and lots of PvP, I’m most likely in it. Oh, and if you’re looking to pick a fight in Tekken or Mortal Kombat, I’ll be more than happy to assist! Connect with me by email markjudge (@) loadthegame.com only
@@MarkJudgeLTG
Previous New video shows early footage of Areal
Next Bungie explains why Destiny does not allow cross-platform play