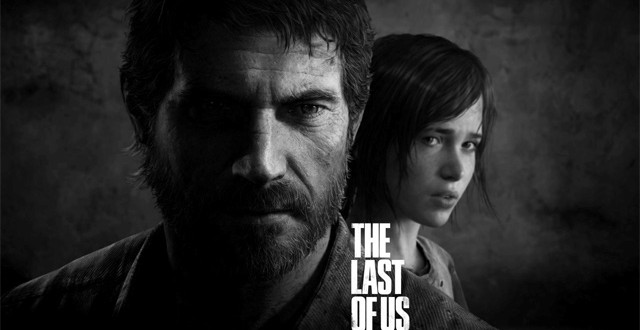 Naughty Dog discusses The Last of Us Remastered and Uncharted 4

Transitioning from one generation of consoles to the next is never easy for developers, and Naughty Dog knows this better than most. The company explained in a recent interview with Digital Spy how work on The Last of Us Remastered is helping them with the development of Uncharted 4: A Thief’s End and other PS4 titles. Community strategist Arne Meyer says that jumping from the PS2 to the PS3 was quite a hassle. Naturally, the team didn’t want to experience that again so they decided to port a game from the PS3 to the PS4 in order to learn more about its capabilities. Their game of choice was the highly acclaimed PS3 exclusive The Last of Us.

“We’ve been developing for PS4 for a while, and obviously eventually we announced that we are doing Uncharted 4, so we’ve been working on those tools and everything for a while,”  Meyer said. “We were saying it would be a really good opportunity to test how good our development is by porting a game over onto the PS4 engine, because back when we went from the PS2 to the PS3 console generation, it was really painful for us to develop an engine and a game at the same time. There’s a lot of things we learned about our engine capabilities and our tools pipeline throughout development that would have been a lot easier for us. The game looked great, but it would have been a lot of easier for us to find it sooner rather than later, so we thought this was a great opportunity to try that out.”

With The Last of Us Remastered already finished and releasing soon, Naughty Dog might now be looking to bring an entire series to the PS4. Shuhei Yoshida, Sony’s president of Worldwide Studios recently stated that the Uncharted series would be a good candidate to port over to current gen. Meyer finds that to be a very good idea and would be happy to see Uncharted Remastered sometime in the future. “Since it’s the first time that we’re releasing a franchise across different platforms, it would be a good way to provide a way for our familiar players to go back and play the entire series with visual parity,” he said. “I don’t know if we’re able to do that, but it’s a really clever idea. It would be nice to see if we can figure that out and pull that off.”

The Last of Us Remastered will be arriving on July 29th while Uncharted 4: A Thief’s End will only be released sometime during 2015.

I’m Load The Game’s co-founder and community manager, and whenever I’m not answering questions on social media platforms, I spend my time digging up the latest news and rumors and writing them up. That’s not to say I’m all work and no fun, not at all. If my spare time allows it, I like to engage in some good old fashioned online carnage. If it’s an MMO with swords and lots of PvP, I’m most likely in it. Oh, and if you’re looking to pick a fight in Tekken or Mortal Kombat, I’ll be more than happy to assist! Connect with me by email markjudge (@) loadthegame.com only
@@MarkJudgeLTG
Previous New iPhone 6 images emerge, said to be the real deal
Next Ubisoft games on sale at the Humble Store