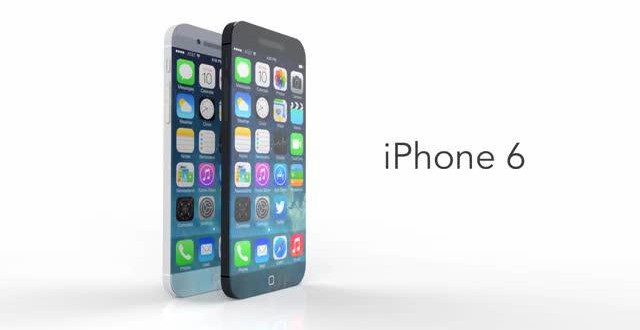 New iPhone 6 images emerge, said to be the real deal

iPhone 6 leaks are coming in at what can only be described as a ridiculous rate. This time around several new images surfaced, which reportedly show the actual device, not some mock-up or concept. It’s becoming more and more difficult to say anything for certain with all these pictures making their way online on a daily basis lately. Granted, these images match with previous leaks and do seem more or less legit. This 4.7-inch iPhone 6 leak comes from Geeky Gadgets, who received the pics from a case maker who, in turn, got them from a presumably “reliable Apple source.” Needless to say, you should take this with a grain of salt, but take a look at the pictures anyway and see what you think. You never know, we might actually be looking at the real deal here. 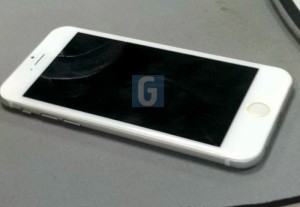 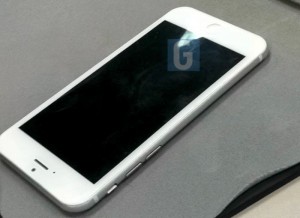 The source mentions that these images were sent to them by accident apparently so they chose not to disclose the case maker’s name. There is no other new info accompanying the pictures so all we can do is speculate for now. An interesting thing to note is that only the 4.7-inch iPhone 6 seems to be showing up over and over again. Rumor has is that a 5.5-inch version is also in the works at Apple, but we neither saw nor heard much about it until now. The bigger model is only said to arrive next year while the smaller iPhone 6 will be announced sometime during September if rumors are to be believed.

Word on the street is that the 4.7-inch display will feature a rather unorthodox 1704 x 960 resolution, which comes with 416 pixel density and 16:9 aspect ratio. On the hardware side, we keep hearing rumors about a brand new 64-bit quad-core processor, 13MP camera with OIS, and 1GB RAM, just like the iPhone 5s. Thanks to a recent listing on Amazon Japan we also know that the iPhone 6 will come equipped with 64GB of external storage memory, will measure 13 x 6.5 x 0.7 cm, weigh 113 g, and will run on the iOS 8 operating system. Pricing was also revealed, but it was most likely just a place holder as it said 139.999 Japanese Yen (about $1.380). In any case, Amazon has since removed the listing so we don’t know what all that was about.

The retailer claimed they will have the iPhone 6 in stock by September 30th, but that could be a placeholder as well. We’ll keep you updated once we have more info so stay tuned.

I’m Load The Game’s co-founder and community manager, and whenever I’m not answering questions on social media platforms, I spend my time digging up the latest news and rumors and writing them up. That’s not to say I’m all work and no fun, not at all. If my spare time allows it, I like to engage in some good old fashioned online carnage. If it’s an MMO with swords and lots of PvP, I’m most likely in it. Oh, and if you’re looking to pick a fight in Tekken or Mortal Kombat, I’ll be more than happy to assist! Connect with me by email markjudge (@) loadthegame.com only
@@MarkJudgeLTG
Previous New MMO research reveals that World of Warcraft earned more than $1 billion in 2013
Next Naughty Dog discusses The Last of Us Remastered and Uncharted 4