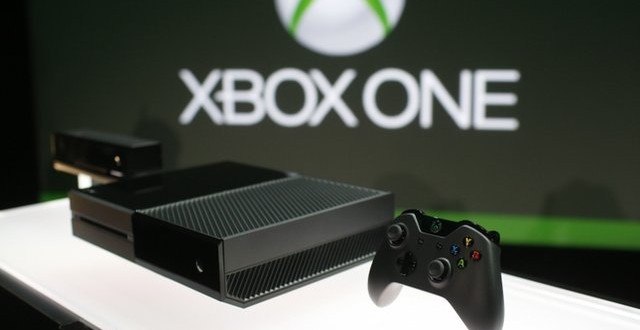 The latest features being brought to the Xbox One in the August firmware update have been leaked. Users involved in the preview program, which grants early access to future firmware updates so that Microsoft can test them, are now able to download the latest patch. According to the screenshots grabbed from the console, the update is bringing a variety of interesting features. The first is the ability to set the Xbox One to automatically wake up and begin downloading content when a user purchases items on Xbox.com or with SmartGlass. This would give players the ability to download content while they are out of the house, giving more time for players to use their new content.

Another leaked feature is that the Xbox One will give a notification to let you know that your controller is running low. This is something that has often been requested by gamers who were being caught out by their controller going dead in the middle of a game. The final feature is more of a convenience than anything else. When you have held the Xbox button long enough to perform an action, the controller will offer a subtle vibration to let you know. The leaked screenshot suggests there are other improvements in the upcoming update, but they are currently unknown.

Microsoft has set about releasing regular firmware updates to improve the console and add new features. Recent updates have brought a number of sought after modifications, including the ability to use external storage to save content. Other enhancements such as providing easier access to your friends list and allowing achievements to be snapped on screen. The company is likely to continue updating the Xbox One for some time as there are still numerous problems with the user interface, along with some features that need improving.

Freelance writer with a love for gaming. Have owned pretty much every console and handheld from the last 15 years. When I'm not writing about games, which I am most of the time, I tend to be reading, writing about sport, binge watching shows on Netflix...or playing the odd video game.
@nathanpgibson
Previous Metal Gear Solid 5: The Phantom Pain might be releasing March 17th, 2015
Next New MMO research reveals that World of Warcraft earned more than $1 billion in 2013