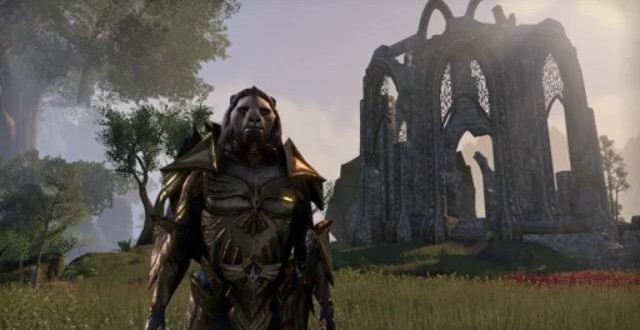 Update 3 is scheduled to hit the Elder Scrolls Online sometime early next month and will be mostly be focused on the Guilds from the looks of it. We still have a bit to go until then so Bethesda decided that it will be a good time to release a smaller patch prior to Update 3 just to be on the safe side. Patch 1.2.6 as it is called doesn’t feature any new additions, but rather comes with fixes and improvements for issues related to gameplay, quests, combat, exploration, and more. Like most other MMO’s, The Elder Scrolls Online is an on-going project and bugs are bound to arise from time to time so it’s a good thing that Bethesda was kind enough to address them. Below are some of the highlights coming with Patch 1.2.6.

The patch also comes with fixes for some of the Elder Scrolls Online’s buggy quests, including two of the main ones: Halls of Torment and The Weight of Three Crowns. Aside from all of that, there are a few more fixes here and there but overall these seem to be the most noticeable ones. For the complete patch 1.2.6 patch notes visit the official Elder Scrolls Online website.

I’m Load The Game’s co-founder and community manager, and whenever I’m not answering questions on social media platforms, I spend my time digging up the latest news and rumors and writing them up. That’s not to say I’m all work and no fun, not at all. If my spare time allows it, I like to engage in some good old fashioned online carnage. If it’s an MMO with swords and lots of PvP, I’m most likely in it. Oh, and if you’re looking to pick a fight in Tekken or Mortal Kombat, I’ll be more than happy to assist! Connect with me by email markjudge (@) loadthegame.com only
@@MarkJudgeLTG
Previous PS4 firmware update details expected to arrive “very soon”
Next Naughty Dog considering The Last of Us sequels