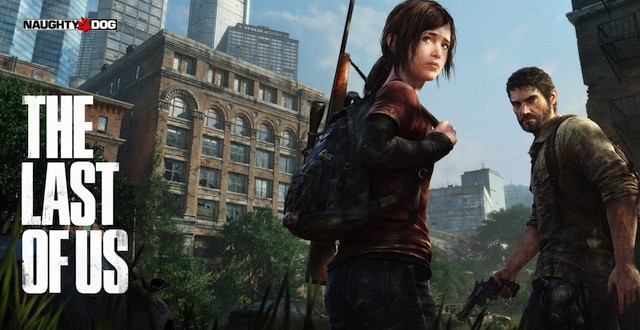 Naughty Dog considering The Last of Us sequels

The developer behind The Last of Us is considering working on a sequel to the game, saying that not doing so would be “disservice to ourselves and our fans”. However, Naughty Dog have yet to decide whether they will work on a new game in the series, with The Last of Us having a self-contained story. In an interview with VideoGamer, community strategist Arne Meyer said: “We’re just starting to explore ideas of what more could there be in this universe and starting that decision process. That doesn’t mean the end result is guaranteed.”

Naughty Dog also revealed how they are aiming to get the best performance out of all of their future games.  Speaking to Eurogamer, community strategist Arne Meyer explained that the developer was looking to push performance to the maximum and was aiming to get Uncharted 4: A Thief’s end to run at 1080p and have a frame rate of 60fps. He also said how the developer had struggled to achieve these targets on the PlayStation 3 in addition to the high quality visuals due to a lack of power on previous hardware. Naughty Dog also recently explained how they had become comfortable working on the console after porting The Last of Us to the PlayStation 4. The Last of Us Remastered is due to launch July 29.

Uncharted 4: A Thief’s End was first announced in 2013. It continues the story of fortune hunter Nathan Drake as he seeks to unravel global conspiracy in what Naughty Dog has described as the greatest adventure in the series. The development of the game seemed to hit rocky waters when Amy Hennig, the writer for the series, had left the studio. She had written all of the previous Uncharted titles as well as acting as creative director. She is now at the EA owned developer Visceral Games, working on an upcoming Star Wars game. Uncharted 4 will release exclusively on the PlayStation at some point during 2015.

Tags Naughty Dog The Last of Us Uncharted

Freelance writer with a love for gaming. Have owned pretty much every console and handheld from the last 15 years. When I'm not writing about games, which I am most of the time, I tend to be reading, writing about sport, binge watching shows on Netflix...or playing the odd video game.
@nathanpgibson
Previous Bethesda reveals patch notes for Elder Scrolls Online patch 1.2.6
Next European Commission issues new rules for free-to-play games