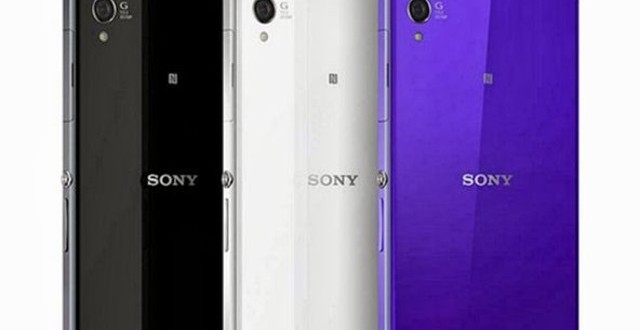 Sony Xperia Z2 launches in the US complete with a discount

Sony announced earlier that the Xperia Z2 will be making its debut in the US sometime this Summer. Sure enough, the company made the flagship available on their online store today while also offering a $50 discount for a limited time only. The device was first released back in April so it’s a bit strange that it took so long to reach stateside. Regardless, many people are undoubtedly happy to see it even though it might not do so well given that several other top-tier smartphones have already been available on the market for some time now. We expect the Sony Xperia Z2 to sell a good amount of units even so, but it will definitely have a long road ahead before it can catch up with Samsung Galaxy S5, HTC One M8, or the LG G3.

Judging by the specs, we can say for certain that the device can easily go head-to-head with most of the other flagships and also comes with some improvements that make it stand out from the crowd. The fact that it only costs $700 for the moment also gives it a little bit of an edge over some of its competitors. The Sony Xperia Z2 comes equipped with a 5.2-inch display running at 1920 x 1080 resolution and packing 424 pixel density. Admittedly, the panel is very similar to the previous model and so are some of the specs including the 20.7 MP shooter. What’s different about it however is the fact that you can record videos in 4k resolution this time around.

Under the hood of the Sony Xperia Z2 we can find a Qualcomm Snapdragon 801 quad-core processor running at 2.3 GHz, Adreno 330 GPU, 3GB of RAM, 3,200 mAh battery, and 16 GB internal storage memory. You can expand this via the microSD card slot, which is good for up to 128 GB of additional storage. The device currently runs on the Android 4.2.2 KitKat operating system. All in all, we have to say that the Sony Xperia Z2 is a pretty impressive device that offers a lot for a rather standard price. We’re not sure how long the discount will last so you better hurry if you plan on buying it.

As a side note, the device only seems to be available through Sony’s online store for the moment and we don’t know when, or if it will also come to carriers. We’ll keep you posted the moment we learn something new so stay tuned.

I’m Load The Game’s co-founder and community manager, and whenever I’m not answering questions on social media platforms, I spend my time digging up the latest news and rumors and writing them up. That’s not to say I’m all work and no fun, not at all. If my spare time allows it, I like to engage in some good old fashioned online carnage. If it’s an MMO with swords and lots of PvP, I’m most likely in it. Oh, and if you’re looking to pick a fight in Tekken or Mortal Kombat, I’ll be more than happy to assist! Connect with me by email markjudge (@) loadthegame.com only
@@MarkJudgeLTG
Previous Harmonix hints at next generation Rock Band
Next Dance Central Spotlight coming September 2