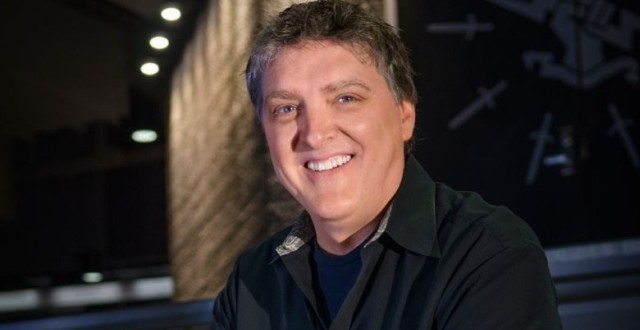 A King County Superior Court judge has ordered Bungie to pay Martin O’Donnell $95,000 in legal costs and compensation. The judgements accounts for unpaid work and unused vacation time amounting to $38,385 along with damages of $38,385. The rest of the settlement comes in interest and legal fees. The court order comes after O’Donnell sued Bungie and chief executive Harold Ryan for benefits owed to him after he was fired in April. The composer is also still in arbitration for a number of other grievances against the developer.

O’Donnell sued Bungie after they refused to pay benefits including unused vacation, paid time off and sabbatical time. The Halo developer argued that the composer was not owed any additional benefits. They also denied having promised O’Donnell that he would be paid these benefits following his termination. The Bungie board of directors fired O’Donnell in April. The termination was confirmed on his official Twitter account, with the composer stating they he was not told why he had been fired from a job he had occupied for 14 years.

Before he left Bungie, O’Donnell was working on the soundtrack and audio for Destiny along with Michael Salvatori and C. Paul Johnson. He had also collaborated with Paul McCartney to create music for the game. Bungie has already confirmed that his departure from the development team will not affect the soundtrack of the game.

O’Donnell began his music career writing jingles for television and radio with his long term business partner Michael Salvatori. He moved into video game music as a sound designer for Riven before approaching Bungie. He went on to produce the music for Myth: The Fallen Lords and Oni before being brought into Bungie as a full time employee. He went on to compose the soundtracks for every Halo game that Bungie created, earning high critical acclaim.

Freelance writer with a love for gaming. Have owned pretty much every console and handheld from the last 15 years. When I'm not writing about games, which I am most of the time, I tend to be reading, writing about sport, binge watching shows on Netflix...or playing the odd video game.
@nathanpgibson
Previous Windows 9 can be seen again in new leaked screenshots
Next Android running devices pre-loaded with the new Google Now Launcher