Breaking News
Home » Tech » 5.000 OnePlus One invites are being given away in new contest 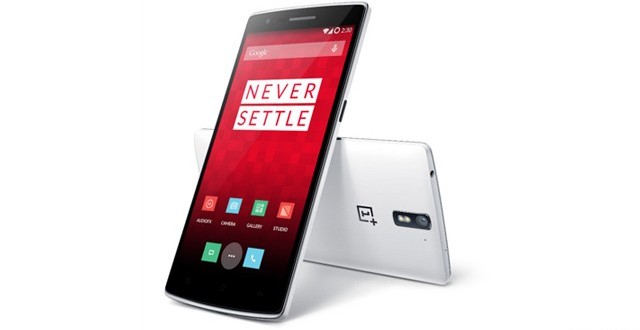 5.000 OnePlus One invites are being given away in new contest

OnePlus is sending out no less than 5.000 invites for the highly sought after OnePlus One smartphone. The “blizzard of invites” is given away as part of a new contest that started earlier today and will end in just a few hours as of this writing. There is still a bit of time left if you want to participate, but there are a few things that you will have to do. First off, you will need to go to the OnePlus One contest page and log in with your email or Facebook account. Alternatively, you can just go directly to the company’s Facebook page and enter the contest from here.

There you will need to perform at least one of the listed actions in order to be considered eligible. These include liking the OnePlus Facebook page, following them on Twitter, following them on Instagram, and writing a message on their forums. Each action you perform will gain you one more entry into the contest so make sure you do all of them. The company also says that 10 out of the 5.000 winners will also receive a free OnePlus One Bamboo StyleSwap Cover alongside their invite. Just to clarify, winning an invite means that you will have the possibility of purchasing the device, you will not actually win a OnePlus One smartphone as part of this contest.

If you’re not familiar with the handset just know that it’s being produced in very limited quantities and it’s a high quality product. The phone can only be aquired via an invitation and there are over 200.000 entries in this contest alone, even though it was only announced today. That should give you an idea about how much people are dying to get their hands on it. As a side note, you can’t participate in this contest if you already have an invite.

I’m Load The Game’s co-founder and community manager, and whenever I’m not answering questions on social media platforms, I spend my time digging up the latest news and rumors and writing them up. That’s not to say I’m all work and no fun, not at all. If my spare time allows it, I like to engage in some good old fashioned online carnage. If it’s an MMO with swords and lots of PvP, I’m most likely in it. Oh, and if you’re looking to pick a fight in Tekken or Mortal Kombat, I’ll be more than happy to assist! Connect with me by email markjudge (@) loadthegame.com only
@@MarkJudgeLTG
Previous Destiny Beta is back early for both PS4 and the Xbox One
Next EA profits rise by 51% 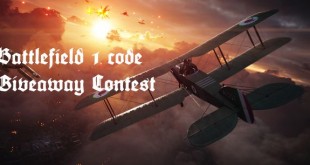