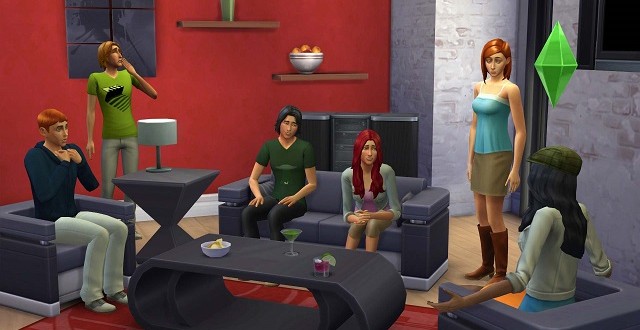 EA has released the required specifications needed to run the Sims 4. As you would expect from a mass market game like the Sims, you won’t need a high-end gaming machine to run the game. In fact, EA has made it so that the vast majority of people with a reasonably modern computer system should be able to jump in and play without too many problems. The full specs are:

Sims 4 is the latest instalment in the life simulator series, which has become one of the biggest selling gaming franchises of all time. The game was first announced in August of 2013 with a trailer reveal and is set to release September 2. Sims 4 has caused controversy since its announcement due to the fact that several key gameplay features from previous games in the series have been left out. These include the ability to build swimming pools and have a toddler life stage. Fans argued these had been deliberately removed so that EA could later charge for them as additional DLC. The publisher has since denied those allegations.

Yesterday the Sims 2: Ultimate Edition was made available to all Origin account holders. Anyone with an Origin account and log in to the client or the website, enter the code I-LOVE-THE-SIMS in the code redemption area and receive the game free of charge. The offer is available until the end of July.

Freelance writer with a love for gaming. Have owned pretty much every console and handheld from the last 15 years. When I'm not writing about games, which I am most of the time, I tend to be reading, writing about sport, binge watching shows on Netflix...or playing the odd video game.
@nathanpgibson
Previous Evolve Alpha invites are almost three weeks late already
Next Crytek admits to financial difficulty, says long term future secured