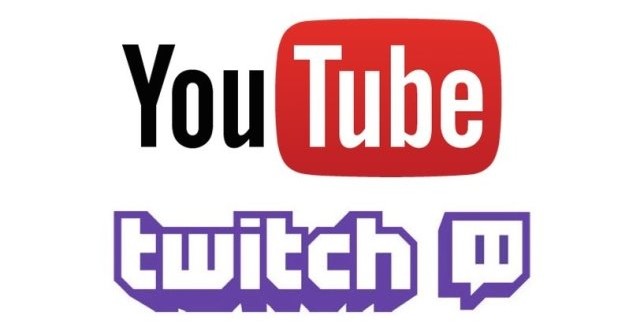 We’ve heard rumors earlier this year that Google was planning to buy video streaming platform Twitch and make it part of Youtube. The deal has apparently been confirmed recently and the price is $1 billion, just as it was previously believed. The acquisition wasn’t actually announced by either of the parties involved, but multiple news outlets are reporting that Twitch investors have indeed accepted the offer. VentureBeat is one of these outlets and they say that this news comes from reliable sources who are close to the matter. Regardless, we advise you to take this with a pinch of salt until one of the companies comes out and makes an official statement.

Youtube was acquired by Google back in 2006 for $1.65 billion and now it looks like they want another popular platform. Twitch is most famous for streaming gaming content, especially competitive gaming such as e-sports. This is a fast growing industry, which brings in millions of viewers when important events are being streamed, just like we recently saw with Dota 2’s The International 4 tournament. Needles to say, the platform offers great opportunity for advertisers, which is why Google was probably interested in buying Twitch in the first place. Being the number one video platform on the internet, Youtube provides massive amounts of revenue already, but a little more can’t hurt, right?

It’s still uncertain how this acquisition will affect the platforms. I’m very curious to see how exactly will Twitch end up being integrated into Youtube. Hopefully it will continue to serve as a place where people go to stream their games and will not be modified to feature other types of content. We should hear an announcement from Google very soon if the acquisition was indeed finalized. We’ll let you know as soon as we learn something new so stay tuned.

I’m Load The Game’s co-founder and community manager, and whenever I’m not answering questions on social media platforms, I spend my time digging up the latest news and rumors and writing them up. That’s not to say I’m all work and no fun, not at all. If my spare time allows it, I like to engage in some good old fashioned online carnage. If it’s an MMO with swords and lots of PvP, I’m most likely in it. Oh, and if you’re looking to pick a fight in Tekken or Mortal Kombat, I’ll be more than happy to assist! Connect with me by email markjudge (@) loadthegame.com only
@@MarkJudgeLTG
Previous Print your own asteroids with NASA!
Next Motorola’s Moto X+1 allegedly showed in new leaked images