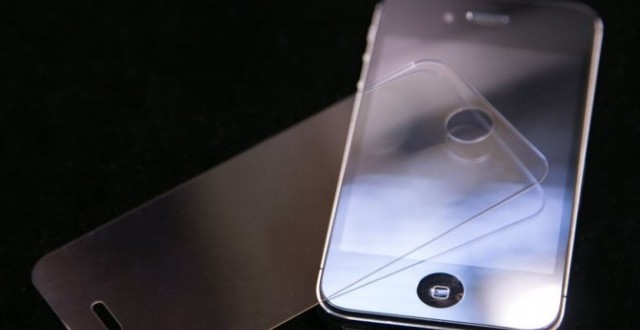 More details emerge about the iPhone 6 sapphire displays, could be manufactured in Arizona

It’s no secret that Apple wants to bring in some radical changes with the upcoming iPhone 6. One of the key features of the phone is the introduction of a new type of displays, mainly made out of sapphire. These Sapphire displays are likely to be present in both the 4.7 and the 5.5 inch versions of the upcoming iPhone 6. There is a lot of chatter about what exactly are the benefits of using sapphire over the currently used Gorilla Glass, and there are a couple of misconceptions. A recent interview made by Forbes with Professor Neil Alford sheds some light on what exactly Sapphire displays are, how they work, what their costs of production are and what we can expect to see in Apple’s upcoming products. You can read the entire interview here, and it’s rather enlightening.

Here’s the gist of it: using Sapphire doesn’t necessarily mean that the display will be more durable, however, sapphire displays can become harder and more resilient than regular glass. It all comes down to purity and the manufacturing process. It’s possible that Apple will use a mold of combined sapphire and glass for its iPhone 6 displays. The thing is, we don’t know for certain, and Apple does have a lot of different patents with which it is currently experimenting (although it’s safe to assume the company knows well enough what path it will be taking with the iPhone 6 by now). Assuming the sapphire display is flawless, it can indeed be bended to some degree, meaning there’s a good chance we’ll actually be seeing curved displays in the future. The most likely scenario at this point is that Apple will manufacture a type of sapphire display that’s both cost effective to produce and that does indeed bring more durability (like being scratch resistant) to the table. 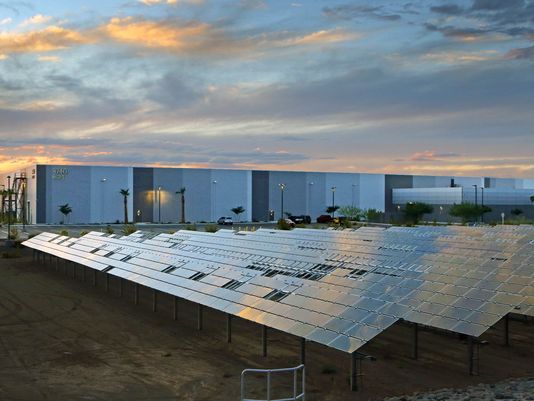 Apple is already using sapphire as a cover for its TouchID sensor (seen in the iPhone 5S), so it’s not a huge leap of faith to believe that the company will indeed be investing heavily in the technology in the coming years. Recent signs have shown that Apple has been investing in clean energy and a solar powered facility in Arizona, which is believed to be where the tech giant will manufacture sapphire-based iPhone 6 displays. The Arizona facility is already up and running, and runs almost exclusively on solar power, which the Arizona Governor Jan Brewer publicly praised. While Apple has been keeping a close lid on the Arizona facility and what it has planned for it, we should be receiving official information about the iPhone 6’s manufacturing process soon enough. After all, the iPhone 6 is believed to be coming on the 19th of September.

Old-school gamer with a cheeky tongue that gets me in trouble. When I'm not playing games, I'm writing about them, preferably in the vicinity of a fridge! Oh, and if you're a Justin Bieber fan, I'm afraid we can't be friends!
Previous Crytek admits to financial difficulty, says long term future secured
Next Unlocking your phone may become legal