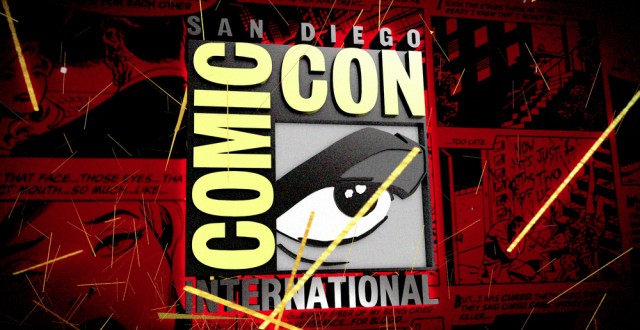 We keep hearing from time to time that people with Google Glasses are being prohibited from entering certain places while wearing the device. The electronic glasses certainly offer new and interesting possibilities, but it looks like not everyone is all that excited about them. This time around the device was banned from being used during panels at the San Diego Comic-Con according to the convention’s policies. “Remember recording of footage on the screens during panels is prohibited (see below: No Video or Audio Recording of Movie and TV Panels). This includes Google Glasses. You cannot wear Google Glasses during footage viewing in any program room. If your Google Glasses are prescription, please bring a different pair of glasses to use during these times.”

Naturally, mobile phones, tablets, and other devices capable of recording video or audio weren’t allowed either, although attendants were only required to turn them off rather than leave them at the door. Google Glasses are still allowed during the rest of the event though and one can go around and take pictures of the cosplayers to their heart’s content. The reason for banning them during panels is because a lot of exclusive footage is showed then, which should normally stay at Comic-Con. Warcraft is one such example from this year’s event. Those lucky enough to have attended the panel saw the new trailer for the movie while everyone else only got a very short teaser that just shows the logo.

Events like Comic-Con are not the only places where Google Glass is banned however, many theaters have also started to ban them for fear of piracy. “As a courtesy to your fellow audience members, and to prevent film theft, we ask that customers do not enter any cinema auditorium using any ‘wearable technology’ capable of recording images. Any customer found wearing such technology will be asked to remove it and may be asked to leave the cinema,” the U.K. Cinema Exhibitors’ Association announced last month.

I’m Load The Game’s co-founder and community manager, and whenever I’m not answering questions on social media platforms, I spend my time digging up the latest news and rumors and writing them up. That’s not to say I’m all work and no fun, not at all. If my spare time allows it, I like to engage in some good old fashioned online carnage. If it’s an MMO with swords and lots of PvP, I’m most likely in it. Oh, and if you’re looking to pick a fight in Tekken or Mortal Kombat, I’ll be more than happy to assist! Connect with me by email markjudge (@) loadthegame.com only
@@MarkJudgeLTG
Previous Next generation smartglass debuted at Wearable Tech Expo
Next Aorus launched the Thunder M7 MMO/MOBA Gaming Mouse 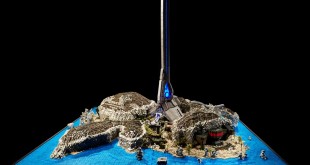 When the $1,500 Google Glass was introduced, the world stepped into the future. However, it ...