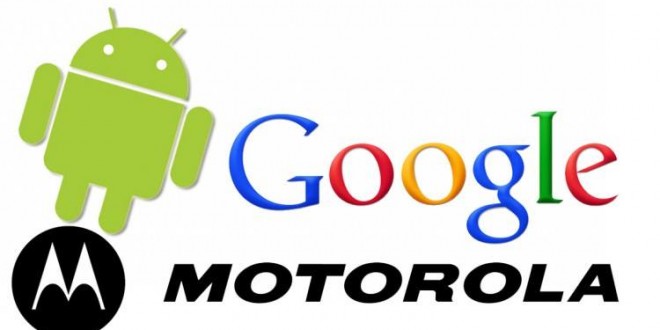 The Shamu tablet seems to be in the making in the collaborative labs of Nokia and Motorola, who started on a project which would lead to the launch of a 5.9 inch Nexus device. There are many rumors circulating about the new device, but what we’ve learned is that they will be made at first for certain U.S. carriers only. The Nexus would come with  fingerprint sensor sometime in November, allegedly and running a Google-based kernel. Many believe that the rumored device will actually turn out to be an Android Silver project, but nothing can be known just yet.

There is fierce competition among developers and companies in the tablet market, with HTC working on Volantis, the queen of tablets with a 9 inch display, LG failing to develop its own Nexus, the Sony Xperia Tablet Z floating above newer additions, the Samsung Galaxy Tab Pro 8.4 and iPad Mini 2,  Galaxy Note and LG G Pad, but a cooperative project between Motorola and Google should impress and bring novelty to tablet devices.

Even though the collaboration between the two companies comes as a surprise since Google sold Motorola to Lenovo recently, the rumors might be erroneous, trumping the existence of any such Nexus tablet in the works. Taking into consideration that both Motorola and Lenovo are working hard to maintain themselves at the level of Silicon Valley companies, we expect to see something on their part, not necessarily a Nexus tablet, but something innovative, for sure. If not, these swaps might have been just a fruitless hassle. Since Google is great at software and Motorola is good with hardware, this partnership might just fulfill most tech enthusiast’s expectations about the new device being developed.

Motorola has raised awareness of its designing and developing skills with the Moto G, which impressed many thanks to its affordable price and above average performance rates. The Moto G has been positively received by many smartphone testers and most gave positive feedback on the phone considering its quality-price ration (which exceeds other companies) giving the struggling company a well-deserved boost.

We hope the Shamu will show its fangs soon enough.

My life-long dream has been to test out every gadget on the market! Considering the fact that I've rapidly destroyed almost every gadget I've had so far, I'm not inclined to owning something, so my ideal outcome would be to have a different gadget each month. I'm really into smartphones, wearables and tablets and I love Playstation and Xbox, I'm sure I'll beat you at your own game (after a month of training... or two)
Previous Mass Effect 4: Bioware reveals some actual details during Comic-Con 2014
Next Next generation smartglass debuted at Wearable Tech Expo