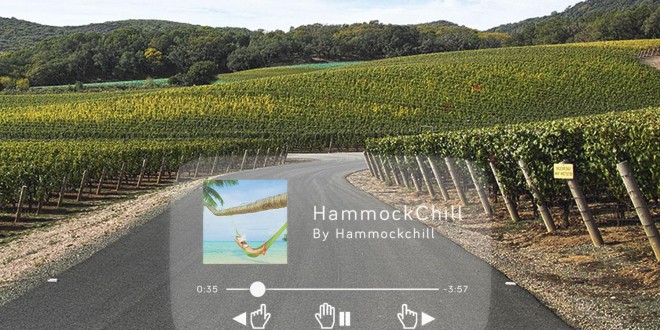 Navdy brings Android into your car, will compete with Google Glass

Let’s face it – the mobile world isn’t limited to smartphones and tablets anymore. A lot of companies are investing heavily into bringing mobile technologies to various environments and parts of your body. We’ve seen a new trend with smartwatches, and Google started a frenzy with Google Glass. But what about our cars? Well, meet Navdy, a nifty new gadget that uses Android to do pretty much what Google Glasses do, but from the top of your dashboard. Before you jump from your seat yelling “But what about distractions while driving and safety in traffic?”, think about the multitude of drivers wearing Google Glasses or simply holding a smartphone in their hands. In all regards, Navdy certainly seems like a safer alternative which pretty much resembles our current interaction with GPS devices.

Ok, so what does it actually do? Well, Navdy basically employs a projector, used to project information onto a small glass display. It runs an Android of its own, with a unique UI, and can be used to display SMS messages, incoming calls and whatever other information you might require or need. Basically, the device projects your phone’s display onto its own display. In addition, it does seem like the makers of Navdy put some thought into safety concerns. The device comes with its own microphone and infrared sensor, so you’ll be able to interact with it by voice or by hand signals. For the latter, it’s unclear just how precise the tech is, but if it’s even slightly better than the Xbox One Kinect, we won’t complain. Still, it’s probably wiser to talk to it rather than wave fanatically while driving around the highway. 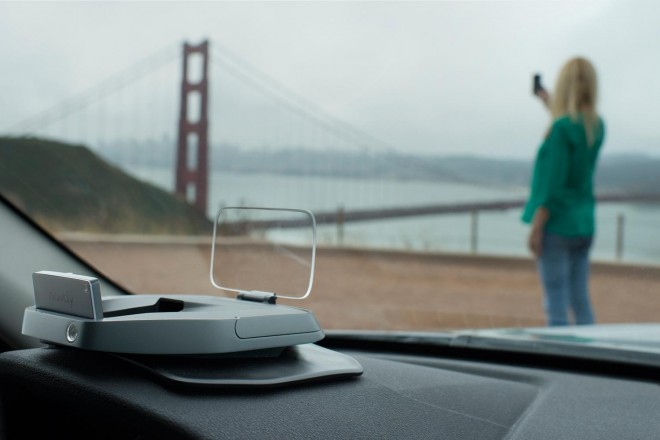 Navdy may seem useless to those that have more expensive and modern cars with windscreen displays, but for anyone else, the device could prove to come in quite handy. It’s not cheap though – the device will be launched early in 2015 and will sport a $500 price-tag. However, if you’re interested in it now, you can already pre-order it and pick it up 40% cheaper, for $300. Whether or not Navdy will prove to be successful remains to be seen, but it’s clear that the mobile industry is expanding heavily into the automotive segment, and that’s something we can definitely get behind. Here are the specs for Navdy:

Old-school gamer with a cheeky tongue that gets me in trouble. When I'm not playing games, I'm writing about them, preferably in the vicinity of a fridge! Oh, and if you're a Justin Bieber fan, I'm afraid we can't be friends!
Previous Transformed BlackBerry is now planning to grow
Next Naughty Dog’s release of new DLC for The Last of Us made a lot of people angry