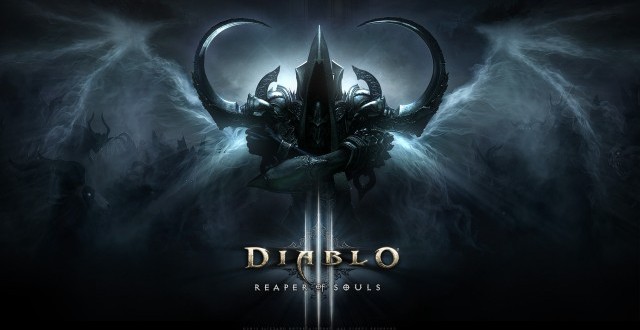 It was announced earlier that Diablo 3: Ultimate Evil Edition will run at 1080p on the PS4 and only at 900p on the Xbox One. However, it seems that Blizzard has been hard at work and eventually managed to have the game run at 1080p on the Xbox One as well, albeit after downloading a day-one patch. Additionally, it will also run at 60 frames per second so it’s basically on par with the PS4 version now. “The game will be available [in] 1080p on both the PlayStation 4 and the Xbox One,” Blizzard’s Tiffany Wat told GameSpot. “Native 1080p resolution. You will need to download the day-one patch for the Xbox One to get that support, but it will be there. We’re very happy about that.”

Presumably the higher resolution was achieved thanks to the June SDK update and the removal of the Kinect. Microsoft announced earlier this year that the Xbox One will benefit from a performance increase of up to 10% after the sensor will be dropped. A few developers have already made good use of this boost to bump their games up to 1080p and now it looks like Blizzard also managed it with Diablo 3: Ultimate Evil Edition. The game will be released on the PS3 and Xbox 360 as well when it comes out on August 19th.

Diablo 3: Ultimate Evil Edition includes both the core game and its highly acclaimed Reaper of Souls expansion pack. Pre-ordering the game will grant you an exclusive in-game item called the Infernal Pauldrons. “Wearable at level 1, these devilishly handsome shoulder plates provide bonuses to Vitality, Life per Second, and Cooldown Reduction, and are primed and ready for transmogrification. The key for the Infernal Pauldrons can be found in any launch day copy of Diablo 3: Ultimate Evil Edition.” Stay tuned for all the latest news and updates.

I’m Load The Game’s co-founder and community manager, and whenever I’m not answering questions on social media platforms, I spend my time digging up the latest news and rumors and writing them up. That’s not to say I’m all work and no fun, not at all. If my spare time allows it, I like to engage in some good old fashioned online carnage. If it’s an MMO with swords and lots of PvP, I’m most likely in it. Oh, and if you’re looking to pick a fight in Tekken or Mortal Kombat, I’ll be more than happy to assist! Connect with me by email markjudge (@) loadthegame.com only
@@MarkJudgeLTG
Previous Casey Hudson leaves Bioware, development of Mass Effect 4 well underway
Next Play Battlefield 4 and Kingdoms of Amalur free with Origin Game Time