Breaking News
Home » Mobile » Is the new BlackBerry Passport going to save the day? The new phone revealed! 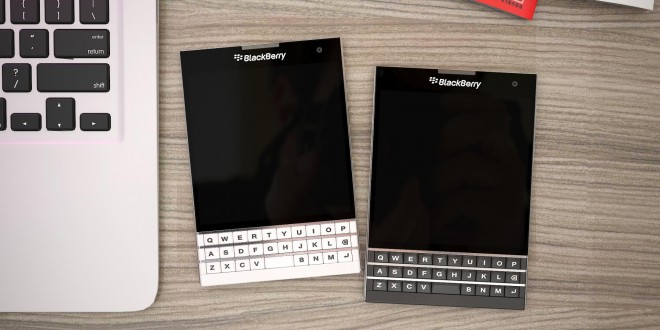 Is the new BlackBerry Passport going to save the day? The new phone revealed!

I’m sure you’ve all noticed that aside from the BlackBerry Q10, BlackBerry has been quite absent. or rather unnoticeable on the smartphone market in the past year. While Blackberry is an acclaimed business phone developer, its popularity has dropped due to the competition it has been facing lately.

If you think about it, it is hard to compete with the like of Nokia,Apple.  Samsung, HTC and LG who are constantly landing device after device, starting from wearable tech like smartwatches, smartphones, tablets, phablets, accessories, etc., and when Google got in with Google Glass, the situation for the company became critical.

Even though the signature QWERTY keyboard hardware implementation has caught on among CEOs and business people due to its maneuverability and versatility, somehow Blackberry fell behind. even though the company pioneered in smartphone technology and security, providing for companies and contracting with firms to seal the deal with their high-performance phones. The downward spiral began a long time ago, when people started getting accustomed to smartphones and developing them further, making it possible to keep work and entertainment separate on the same device, which contributed to BlackBerry’s sudden decline in popularity. 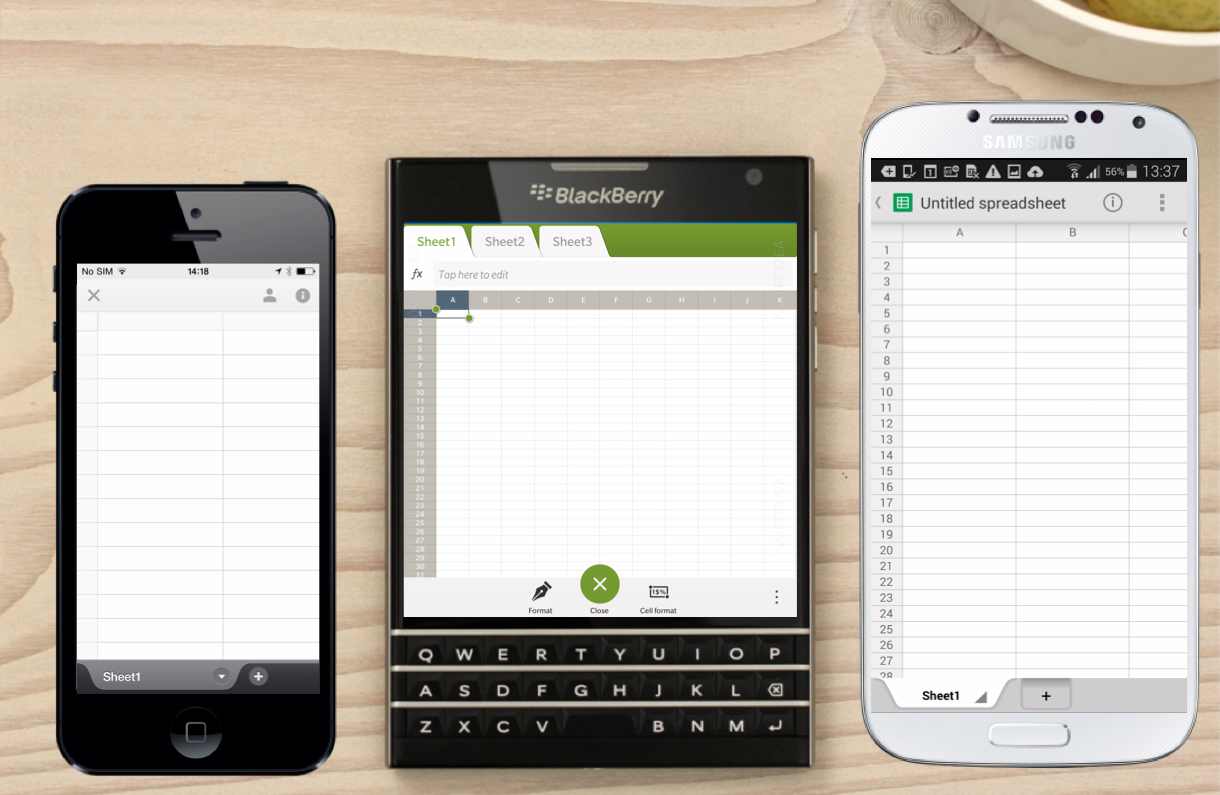 The new “emergency CEO”, John Chen has come up with plans to re-launch and  send the company  to the top, once again. I personally really enjoy their products and find them very useful, although the lack of app compatibility is bothersome, but the latest OS is among the best, in my opinion. I was glad to hear that Chen, besides laying off and re-structuring the company, plans to launch three new smartphones this September and one of them, the BlackBerry Passport, looks awesome. The other phone that will be released will be the Z2 and the classic BlackBerry, improved with new OS, but the Passport is the one I’m most looking forward to.

While the classic one impressed me most with the shortcuts incorporated into the QWERTY keyboard, the Passport has blown me away with its design. Even though its really, I mean really, square shaped and pointy, it looks classy and brilliant, the keyboard-screen ratio seems just perfect for me and it looks elegant overall. Of course, opinions are irrelevant, but fact of the matter is that the Passport does look pretty good and while it can’t really rival the HTC One M8 or Nokia Lumia 930, it certainly looks better than a lot of smartphones out there and gives the company a shot at launching with a spark.

The Passport will be a 10 mm thick, GCF certified phone sporting a 4.5 inch touchscreen powered by a Qualcomm Snapdragon 801 with 3 GB RAM. It’s got a 1440*1400 resolution at 480 ppi, rivaling that of the LG View and Galaxy Note devices. It’s actually a phablet, which is nice since it’s a smaller one and it actually fits in your pocket. It seems like a very productive phone and handles well, of course it prioritizes battery life and security and comes with a built-in Amazon app store, which has been necessary for a while now and we’re glad to see. It also has a 13 MP rear camera and a 2 MP front camera, so it’s not top notch, but it is keeping in line with competition.

The Passport comes as a surprise and that might be the key element in the future of this company, since the concept of the phone is great, its specs are great and people are already getting hyped up about it, so it might not completely drag the company out of the mud, but it will definitely put it into the limelight. I would love to try the Passport for myself, since a phone that handles my abuse for more than 5 hours has become a priority and I’m convinced the Passport will deliver in this aspect. I’m rooting for John Chen and hope that he can rocket the company by 2015, it does deserve it.

My life-long dream has been to test out every gadget on the market! Considering the fact that I've rapidly destroyed almost every gadget I've had so far, I'm not inclined to owning something, so my ideal outcome would be to have a different gadget each month. I'm really into smartphones, wearables and tablets and I love Playstation and Xbox, I'm sure I'll beat you at your own game (after a month of training... or two)
Previous Choose your smartphone wisely: LG G3 vs. Sony Xperia Z2
Next Bungie is wiping all the Destiny Beta characters