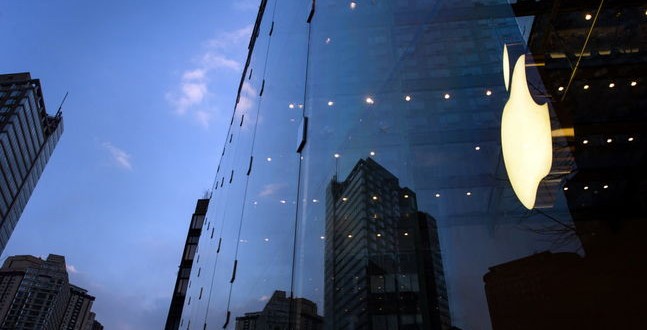 Apple banned the use of dangerous chemicals in iPhone production

Apple announced the banning of two dangerous chemicals used in the production of iPhones, iPads, iPods and MacBooks. Benzene and n-hexane are known for their harmful effects, the most dangerous of them being cancer and nerve damage. Even if their effects were known for some time, proving their association to the various cases of users becoming ill was never easy, mostly because the two chemicals are used in the production of many other objects, besides smartphones and laptops. Users aren’t the only ones affected by the two, the risk of becoming ill is also huge for ordinary workers that get in contact with the chemicals while assembling the devices.

Taking all these in consideration, the tech giant decided to ban the use of benzene and n-hexane from its factories, thus protecting both the workers and the future users of their devices. The announcement was made recently, as Apple expressed its concern about the harmful effect these chemicals have upon its employees, and halted their use in future devices assembly. Before the official banning, Apple conducted long-term tests in all its 22 factories, and even if the results showed nothing wrong, none of the workers being affected in any way by the two chemicals, the tech giant moved on with the ban.

A couple of months ago, Apple was petitioned to stop the use of benzene and n-hexane in devices assembly. The petition came from China Labor Watch and Green America, both claiming benzene can cause cancer, leukemia to be more exact, while the n-hexane is often associated with different chases of nerve damage. Apple did ban the use of the two chemicals, but only in the final stages of assembly. Still, the chemicals will be used in the early production phases. The amounts will be lowered considerably, being used only as cleaning solvents.

“This is doing everything we can think of to do to crack down on chemical exposures and to be responsive to concerns… We think it’s really important that we show some leadership and really look toward the future by trying to use greener chemistries,”  Apple’s vice president of environmental initiatives Lisa Jackson stated.

I’m Load The Game’s co-founder and community manager, and whenever I’m not answering questions on social media platforms, I spend my time digging up the latest news and rumors and writing them up. That’s not to say I’m all work and no fun, not at all. If my spare time allows it, I like to engage in some good old fashioned online carnage. If it’s an MMO with swords and lots of PvP, I’m most likely in it. Oh, and if you’re looking to pick a fight in Tekken or Mortal Kombat, I’ll be more than happy to assist! Connect with me by email markjudge (@) loadthegame.com only
@@MarkJudgeLTG
Previous GTA 5’s PC and next-gen success is inevitable says publisher Take-Two Interactive
Next Assassin’s Creed Rogue gets some new gameplay footage