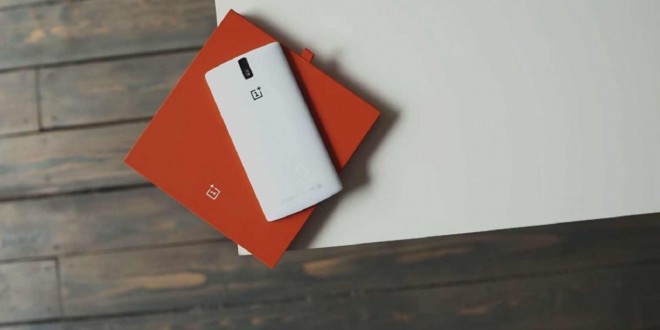 OnePlus One Update turns the flagship into most-wanted

We’ve reviewed and compared the OnePlus One flagship killer smartphone before, but the new update has caught our eye once again. The fact that the phone is so hard to get since OnePlus has decided to renounce distributors and retailers, many crave for invites to get a chance to buy the phone. The fact that a new major software update has rolled out only helps OnePlus gain popularity and even more people seeking to get an invite on the forums.

The software update was first announced on the 11th of August by OnePlus, boasting with new camera software and Android version. To cut to the chase, the update consists of three major fixes. First off, let’s talk about the most important one: the Android update. The OnePlus One’s software has been updated to Android 4.4.4 Kitkat or CyanogenMod version 11.0-XNPH30O, making a lot of us smile in excitement. OnePlus One users can now benefit from Google apps in their entirety with the new 4.4.4 Android.

The camera software has been improved with a new feature called ClearImage, which OnePlus says can take 10 simultaneous stills and draft them together to create a perfect high resolution image better than the One had captured before. The feature is said to reduce noise in low-light condition, add clarity and sharpness to stills and improve the clarity of the objects in the shots. At the same time, the feature is supposed to keep file sizes to the minimum, even though the OnePlus One has a good deal of space you can use (16 or 64 GB). 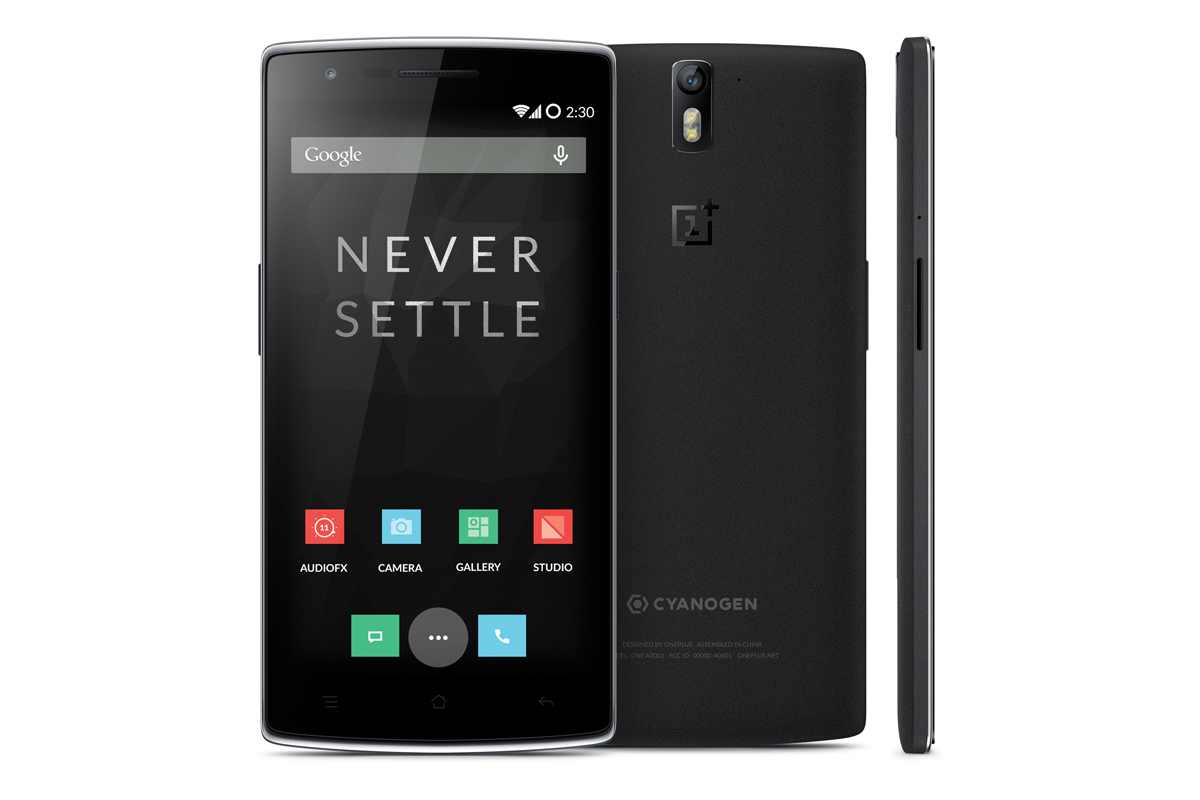 Capacitative button illumination has been increased as well, after users reported low accessibility in bright conditions. The update doesn’t change a great deal in this area, but the buttons do look brighter and more discernible even in sunlight. It would be nice to adjust the illumination of buttons, but that feature is not yet available. Since OnePlus has responded to user feedback and has remained in the midst of the community does hint at the fact that these shortcomings might be remedied and suggestions might be taken into consideration by the manufacturer.

The screen has also been tweaked a bit, offering you colder colors and a more friendly and mature UI appearance than before, which once again proves that the manufacturer has listened to the buyers’ opinions and has implemented them consistently. That’s one of the traits of OnePlus that keeps it popular and afloat in pop culture, because many other smartphone manufacturers don’t listen to their fans as much as they did with this update. 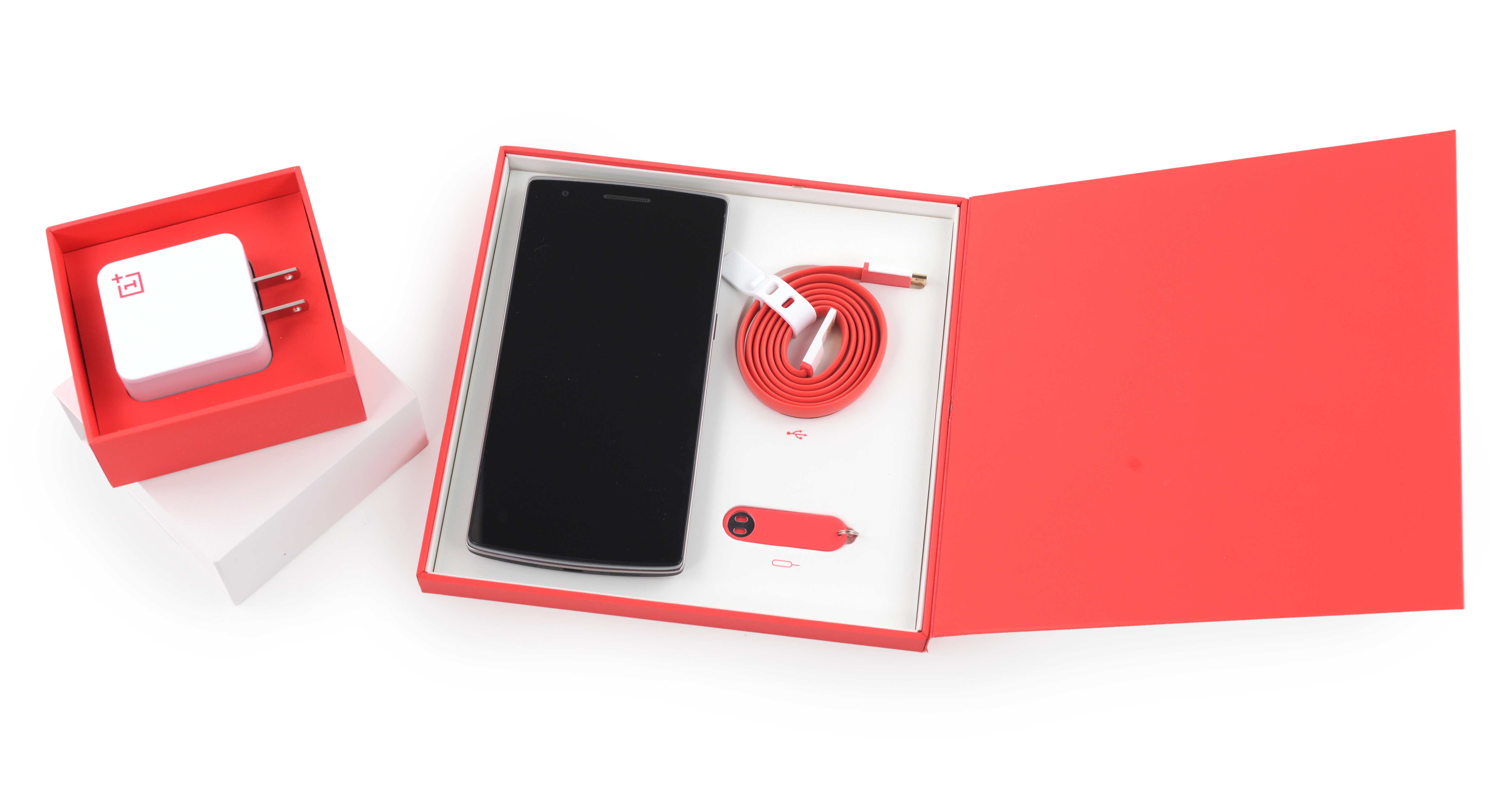 You can get the OnePlus One for $299 (the 16 GB version) and $349 (the 64 GB version), which is an excellent price for a phone that rivals most flagships out there.

My life-long dream has been to test out every gadget on the market! Considering the fact that I've rapidly destroyed almost every gadget I've had so far, I'm not inclined to owning something, so my ideal outcome would be to have a different gadget each month. I'm really into smartphones, wearables and tablets and I love Playstation and Xbox, I'm sure I'll beat you at your own game (after a month of training... or two)
Previous Samsung announced 20nm process based Exynos 5430 SoC
Next Moto X+1 and Moto 360 likely to be unveiled on September 4th