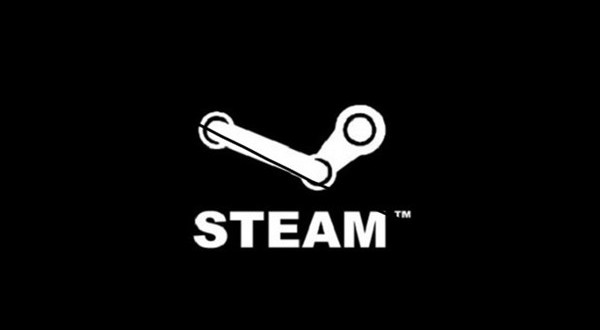 According to SteamDB, there might be a multitude of changes to the Steam store page. This has been discovered after searching through updates to the Steam Translation Server. The main changes consist in the addition of new content curation options and overhauling the front-page behavior. Also, additional upcoming changes have been revealed, as seen below:

The Steam Store is not the only feature to be getting a facelift, the Steam Library being overhauled as well. Unfortunately, none of the features above have been officially confirmed, but the fact that they were found within Steam’s servers, lends some credibility to this information. The Steam platform proves once again that it is ages ahead of similar services and hopefully these changes will surface soon.

Previous Meta Knight coming to Super Smash Bros.
Next The Last Guardian not coming to the Tokyo Game Show, will we ever see it?