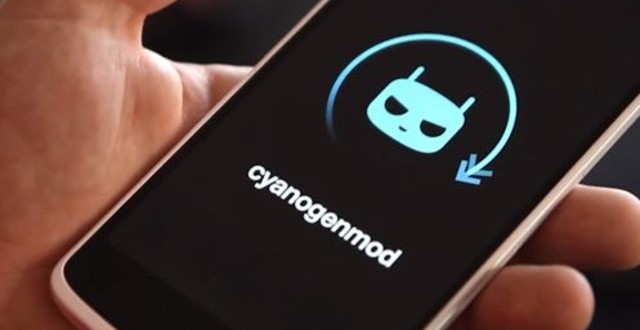 Updates are usually meant to improve a device, but sometimes things don’t necessarily go as planned. Sure, the latest OnePlus One update did bump the smartphone to Android 4.4.4 KitKat and introduced some interesting new features such as Clear Image among others. However, CyanogenMod 11S 300 also managed to drastically reduce battery life. A lot of people are saying that they are experiencing severe battery draining issues with their OnePlus One handset following the latest update. This seems to be caused by a bug which causes problems to the power management system and the proximity sensor. The first problem has apparently been taken care of already and a fix should roll out  today in the CyanogenMod nightly builds.

Stable release users on the other hand may have to wait a while longer, but an OTA update containing the fix is said to arrive sometime in the near future for them as well. As for the second problem related to the proximity sensor, this hasn’t been fixed yet and is still causing battery draining issues. However, as soon as the problem can be successfully reproduced and fixed, an update will likely be rolling out for OnePlus One devices in no time. The problem is apparently the result of a “race condition” which causes the proximity sensor to enter into “a bad state”. In turn, this prevents the device from fully suspending, thus constantly draining the battery.

“Also, for you guys talking about the sensor being on all the time- the light sensor and proximity sensor are the same unit,” Cyanogen Software Engineer Steve Kondik says. “If you have auto brightness enabled, you’ll see this hardware block active when the screen is on. The issue we are looking at is a race condition with suspend which can keep the device from entering suspend because the sensor is in a bad state. You will see messages in logcat about unhandled messages (type 6) from the threshold indicator. We are looking for a reliable way to reproduce the issue.”

If you are experiencing these problems and a fix doesn’t arrive in due time for your OnePlus One visit this thread for more information.

I’m Load The Game’s co-founder and community manager, and whenever I’m not answering questions on social media platforms, I spend my time digging up the latest news and rumors and writing them up. That’s not to say I’m all work and no fun, not at all. If my spare time allows it, I like to engage in some good old fashioned online carnage. If it’s an MMO with swords and lots of PvP, I’m most likely in it. Oh, and if you’re looking to pick a fight in Tekken or Mortal Kombat, I’ll be more than happy to assist! Connect with me by email markjudge (@) loadthegame.com only
@@MarkJudgeLTG
Previous Dead Space 4 likely to be the first next-gen entry in the series
Next Dragon Ball Xenoverse confirmed to feature character creation