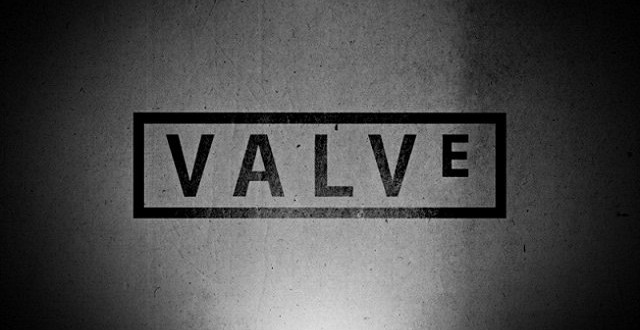 To say Valve is one of the most well-known and respected companies in the industry would be an understatement, but to say that game developers would rather work for them than any other company isn’t something that everybody will agree on. However, a survey conducted by the Independent Game Developers Association reveals that this is indeed the case. The survey asked more than 2200 devs about their game publishers and developers of choice, and Valve managed to rank even higher than “my own company”. One would think that independent devs would rather work for themselves than anyone else, but it seems this isn’t the case for everyone. The top 10 most sought after companies are:

I’m a bit surprised that Bethesda only came in 10th place, but everything else seems about right. Valve is an independent developer’s dream because the privately-owned company isn’t too big on having bosses and managers breathing down your neck. Instead, they use a system that lets employees work on multiple projects with little interference from higher-ups. The company developed several highly acclaimed titles using this system so it’s obviously working pretty well. Some of their games include: Half-Life, Counter-Strike, Team Fortress, Portal, Left 4 Dead, and Dota 2. The company is also responsible for arguably the most popular software distribution platform in the industry, Steam. Valve is also known for their Source engine, which was pretty revolutionary when it first came out back in 2004. With a background like that it’s not surprising that many developers would like to be part of their team.

The company is generally pretty tight-lipped in regards to their upcoming projects, but rumor has it that the Source 2 engine was already “soft released” earlier this month when the Workshop Tools Alpha were added to Dota 2. This has lead many to believe that Half-Life 3 might be more than just a myth and will in fact be the first game to be developed using the new engine. However, Valve hasn’t confirmed anything yet so this is just speculation for now.

I’m Load The Game’s co-founder and community manager, and whenever I’m not answering questions on social media platforms, I spend my time digging up the latest news and rumors and writing them up. That’s not to say I’m all work and no fun, not at all. If my spare time allows it, I like to engage in some good old fashioned online carnage. If it’s an MMO with swords and lots of PvP, I’m most likely in it. Oh, and if you’re looking to pick a fight in Tekken or Mortal Kombat, I’ll be more than happy to assist! Connect with me by email markjudge (@) loadthegame.com only
@@MarkJudgeLTG
Previous Assassin’s Creed Rogue might be one of the last Xbox 360/PS3 titles developed by Ubisoft
Next Resident Evil Revelations 2 screenshot and box art leaked online