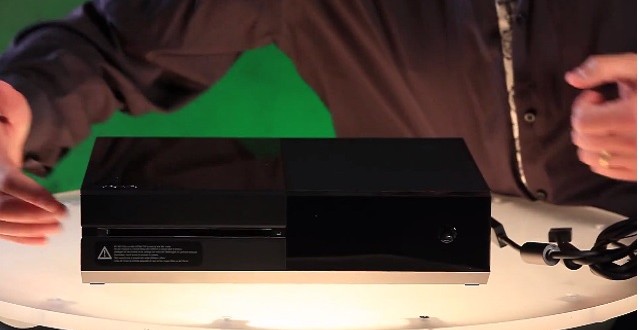 Microsoft has been incredibly quiet when in comes to Xbox One sales recently. Actually, they haven’t revealed any sales figures ever since they announced that the console sold 3 million units by the end of 2013. This announcement was made back in January, with another one following in April, which stated that more than 5 million Xbox One units have already been shipped to retailers. I’m not counting that second announcement because it doesn’t represent the number of consoles actually bought by users. However, today Microsoft talked a bit about the Upload Studio feature on Xbox Wire and they may have dropped a hint about the sales in the process.

The post originally stated that “To date, 5 million Xbox One gamers have created more than 500 million clips, and there are more than one million active Upload creators every month using Upload Studio and Kinect to edit clips and share their voice and personality with friends and the Upload community.” That news is pretty interesting by itself, but what caught my attention was the first part: “5 million Xbox One gamers”. As mentioned, the April announcement stated that 5 million units have been shipped to retailers with no mention on how many of them were bought by consumers. According to this post, it seems that there are definitely at lest 5 million Xbox One gamers now who already used Studio Upload, assuming that Microsoft counted them as individual users of course.

Interestingly enough, the post was later modified to read: “To date, millions of Xbox One gamers have created more than 500 million clips….” It wouldn’t be too surprising if Microsoft sold 5 million consoles by now would it? Actually, everyone pretty much expected something like that anyway so I’m not sure why they had to modify the post. In any case, let’s hope that Microsoft will make an actual announcement regarding the sales figures at some point in the near future.

I’m Load The Game’s co-founder and community manager, and whenever I’m not answering questions on social media platforms, I spend my time digging up the latest news and rumors and writing them up. That’s not to say I’m all work and no fun, not at all. If my spare time allows it, I like to engage in some good old fashioned online carnage. If it’s an MMO with swords and lots of PvP, I’m most likely in it. Oh, and if you’re looking to pick a fight in Tekken or Mortal Kombat, I’ll be more than happy to assist! Connect with me by email markjudge (@) loadthegame.com only
@@MarkJudgeLTG
Previous Samsung Galaxy Mega 2 at IFA 2014
Next Choose your smartphone wisely: Samsung Galaxy S5 vs. Xiaomi Mi4