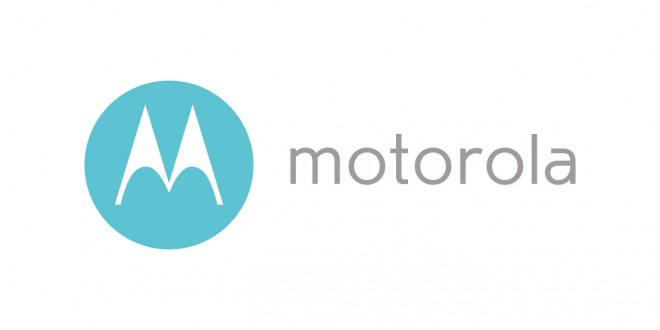 Motorola to release up to 8 new devices before 2015

We’ve been overwhelmed by a surge of Motorola rumors the past year, including the news about Motorola manufacturing the new Nexus 6 code named Shamu. The company has updated us on the fact that they will be upgrading their Moto G and Moto X series, but rumors have emerged letting us now that even more is set to come our way!

Rumors indicate that the Lenovo-owned company will release up to 5 more phones by Christmas this year, including a Star Wars themed Droid edition. The devices that we’ve heard about are the Droid, Droid Maxx, Droid Turbo, Moto S, Moto G, Moto X+1, Moto X Play and last but not least, the Nexus 6 Shamu. The first device to be released is probably the Moto X+1, with a 5.2 inch display, thin bezels and front facing speakers. The next one might be the Droid, both of which have appeared in leaked images online. The Droid and Droid Turbo are likely to debut on AT&T networks or on Verizon.

The success of these devices phones depends on whether the Moto X+1 will reap the rewards Lenovo and Motorola are expecting, otherwise, some of the devices might be annulled from the list and some might even get re-branded or merged into stand-alone devices. For instance, if the Moto X+1 fails, the 5.2 inch Moto X Play may just as well adopt the Moto S moniker, sending the 5.9 inch Moto S into oblivion. But these are just speculations.

Motorola has done surprisingly well and has stirred up quite the interest with the upcoming Shamu, so we really hope they will make their goal and release the gadgets we’ve mentioned, because Motorola smartphones are not of the disappointing kind, that’s for sure. Motorola will host a pre-IFA event in Chicago on September 4, where they will supposedly unveil the Moto X and the Moto G2 – the Moto G’s successor. On September 5, another event is scheduled by the company in New Dehli, where they will allegedly launch the same two smartphones, along with the hyped Moto 360 smartwatch.

The fact that the launch-event has been scheduled to take place in India tells us something about the emerging market of the country and hints at the fact that technology is shifting its power and influence all the time. We can never be sure which company lands on the top and which on the bottom, proven by the recent fluctuation in market shares from both Samsung and Apple.

My life-long dream has been to test out every gadget on the market! Considering the fact that I've rapidly destroyed almost every gadget I've had so far, I'm not inclined to owning something, so my ideal outcome would be to have a different gadget each month. I'm really into smartphones, wearables and tablets and I love Playstation and Xbox, I'm sure I'll beat you at your own game (after a month of training... or two)
Previous Windows 9 rumored to be unveiled on September 30th
Next Galaxy Note 4 camera features leaked