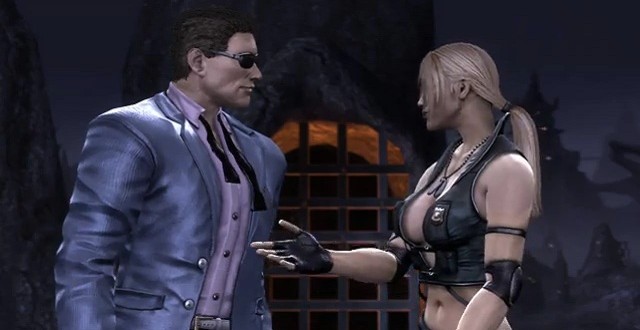 Mortal Kombat X is shaping up to be the best installment in the franchise if gameplay footage is anything to go by, and it usually is. But while new combat mechanics, environmental interaction, ridiculously brutal fatalities and other such features are certainly nice to see, a fighting game is nothing without a great roster of fighters. Luckily, Mortal Kombat X has plenty of those as well, – both old and new –  the only problem being that we don’t know all of them yet. Thus far, only eight characters have been officially confirmed with more than double that number still to be unveiled. One of these characters is a new addition who goes by the name of Cassie Cage and is the daughter of none other that Johnny Cage and Sonya Blade.

Now, as interesting as she may be, we’re even more curious to find out if her iconic parents will also make the Mortal Kombat X line-up. Director Ed Boon had something to say about this in a recent interview with Total Xbox and confirmed that the two will most definitely appear in the game, but was rather cryptic about whether or not they will be playable. “To me personally, part of the magic of introducing Cassie Cage is to see her interact with her mother, Sonya and father, Johnny Cage,” Boon said. “I think it would be, story-wise, a lost opportunity if we didn’t show that. So we haven’t announced the characters, but because Cassie Cage is in it doesn’t mean that her parents are not in the game.”

It’s a pretty safe bet that Mortal Kombat X’s roster will include them as well since the game will feature a lot of new additions and keep only the most iconic ones from previous titles. Given that Johnny Cage and Sonya Blade have been with the series since the original 1992 arcade game, I’m inclined to believe that they will also be featured in the next installment. Speaking of the original Mortal Kombat, the game only had seven playable fighters, four of which have already been announced for Mortal Kombat X and three are still unconfirmed. As mentioned, two of them are Cage and Sonya while the third one is Liu Kang, which is also pretty certain to make the roster. The four confirmed characters are: Sub-Zero, Scorpion, Raiden, and Kano.

The original game also featured infamous enemy characters such as Shang Tsung, Goro and Reptile (secret), which only became playable in future installments.

I’m Load The Game’s co-founder and community manager, and whenever I’m not answering questions on social media platforms, I spend my time digging up the latest news and rumors and writing them up. That’s not to say I’m all work and no fun, not at all. If my spare time allows it, I like to engage in some good old fashioned online carnage. If it’s an MMO with swords and lots of PvP, I’m most likely in it. Oh, and if you’re looking to pick a fight in Tekken or Mortal Kombat, I’ll be more than happy to assist! Connect with me by email markjudge (@) loadthegame.com only
@@MarkJudgeLTG
Previous Titanfall, Dishonored, Borderlands 2 and and other free games this weekend
Next Samsung Galaxy Note 4 vs iPhone 6 – Which one is worth waiting for? 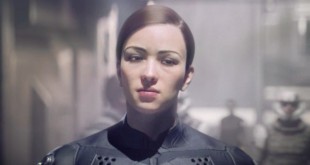 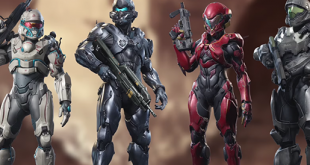 For those who have played Halo 3’s campaign with 3 other people, you may be ...