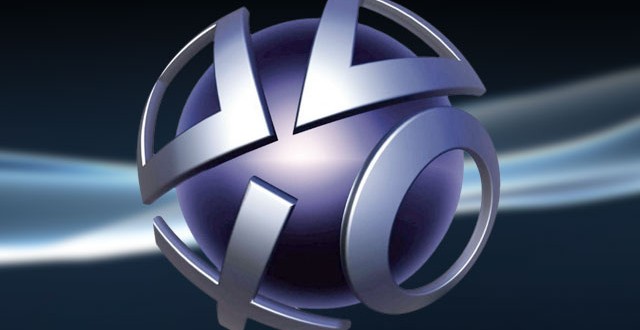 PlayStation Network recovers from DDoS attack and is now back online

Sony Entertainment managed to get everything sorted out and announced earlier that the PlayStation Network and the Sony Entertainment Network are now back up and running. As you probably know by now, the PSN along with other major networks such as Xbox Live and Blizzard’s Battle.net have recently come under attack by hackers using Distributed Denial of Services to bring them down. According to Sony, the hackers didn’t stole any personal information so it seems that the sole purpose of this attack was to bring down the servers. The company also announced that the regular maintenance, which was supposed to take place today has been rescheduled for another time, with an update regarding the exact date to arrive soon.

“The PlayStation Network and Sony Entertainment Network are back online and people can now enjoy the services on their PlayStation devices. The networks were taken offline due to a distributed denial of service attack. We have seen no evidence of any intrusion to the network and no evidence of any unauthorized access to users’ personal information. In light of today’s issue, the networks will not undergo the regularly scheduled maintenance, which was planned for Monday, August 25. We will provide an update shortly for when the maintenance will be rescheduled. We sincerely apologize for the inconvenience caused by this issue. Thanks for your patience and support.”

As far as we can tell all the other networks have also come back online and are now working as they should. The hacker group behind the DDoS attack goes by the name of LizardSquad and they apparently just wanted to show that the networks have become very vulnerable recently and they should be upgraded. However, their so-called good intentions have managed to annoy plenty of people including the FBI and the US government who consider these attacks to be a direct threat to national security.

I’m Load The Game’s co-founder and community manager, and whenever I’m not answering questions on social media platforms, I spend my time digging up the latest news and rumors and writing them up. That’s not to say I’m all work and no fun, not at all. If my spare time allows it, I like to engage in some good old fashioned online carnage. If it’s an MMO with swords and lots of PvP, I’m most likely in it. Oh, and if you’re looking to pick a fight in Tekken or Mortal Kombat, I’ll be more than happy to assist! Connect with me by email markjudge (@) loadthegame.com only
@@MarkJudgeLTG
Previous EA wants to get rid of “Fifa Ultimate Team” cheaters
Next Samsung Galaxy Note 4 gets another teaser trailer showcasing the S Pen