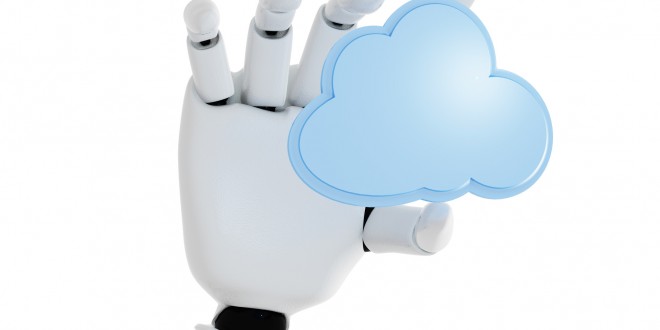 RoboBrain is the new attempt of artificial intelligence researchers to create a cloud-based database that would help out existing and future robots. In theory, RoboBrain is supposed to be a massive database of all the information robots have been taught so far and offers the possibility of increasing that knowledge as well. The main idea behind RoboBrain is that the cumulative knowledge robots have been able to gather should be collected in the same place, namely cloud storage, and made available to every robot developer.

Sharing all the information, parameters, audio, video, etc that robots have gathered so far would mean that any robotic device one wants to create can access every code that has been written so far so that it can automatize its purpose much faster than it would if it had been manufactured with its own set of information and applications. All the information stored by RoboBrain would have the ultimate purpose of helping robots navigate and understand their environment, including speech, writing, music and objects.

The best part of RoboBrain is that any scientist will be allowed to access it wirelessly for free in order to use its enormous database as an engine for a prototype robot they want to create. The robots that use the massive amount of data stored by RoboBrain also feed the information they gather on their part into the servers as well. The concept of cloud robotics has been around for a couple of years now, many researchers trying to perfect the technology in order to make it accessible for as many as possible.

The first time cloud robotics has emerged as a concept was in 2010, when  self-driving cars first appeared, followed by RoboEarth, a system where knowledge was being shared wirelessly between robots. RoboBrain supposedly lives in the Amazon cloud at the moment.

Building just the right online storage system is not an easy affair for researchers and they still have obstacles to overcome, but the basic concept of cloud robotics is in place, the technology exists so it remain just a matter of time until any robot will be able to pull whatever information it needs from the internet directly.

My life-long dream has been to test out every gadget on the market! Considering the fact that I've rapidly destroyed almost every gadget I've had so far, I'm not inclined to owning something, so my ideal outcome would be to have a different gadget each month. I'm really into smartphones, wearables and tablets and I love Playstation and Xbox, I'm sure I'll beat you at your own game (after a month of training... or two)
Previous Samsung Galaxy Note 4 gets another teaser trailer showcasing the S Pen
Next First 64 bit Android phone will be the HTC Desire 820 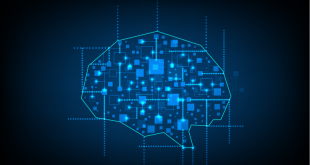 Introducing players to a great ally/enemy artificial intelligence is usually hard to pull off. Said ...