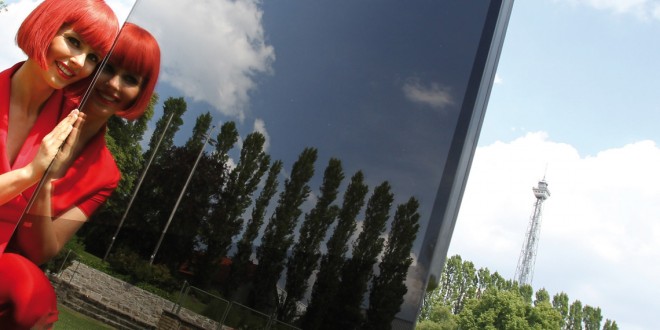 IFA Berlin and the gadgets we are most excited about

The IFA Berlin conference is just around the corner opening on September 5 and the show promises fireworks and innovation for everybody interested in the latest mainstream tech they can find. IFA is the world’s leading trade show for consumers and it is currently at its 54th edition. The history of Internationale Funkausstellung, aka IFA aka Consumer Electronics Unlimited has been packed with innovative gadgets and showcases from the world’s leading tech companies.

The Berlin Radio Show first began with the showing of the world’s first TV and since then it has become a sort of battleground for exhibitors wanting to market their newest releases. The IFA show is divided into sections nowadays, namely Home & Entertainment Electronics, Audio Entertainment, Home Appliances, My Media, Public Media, Communication, Technology and Components. Exhibitors like Samsung or Philips for example will be present in more than one category, others specialize in one field only.

What interests us today, though, are the products actually. We tried to figure out which of the upcoming leaked products that will be introduced at IFA are the ones that are truly innovative. We’ve written about many items landing at IFA that tingle our tech senses, so our top items list is half-recap, half-novelty.

First off, we’re looking forward to what LG will be offering, namely the LG round smartwatch that will rival the Moto 360 with its round watch face and will probably steal the show. Besides the round smartwatch, LG is putting out a competitor to the Galaxy Note 4, the LG G3 Stylus, wich turns out to be an entirely new device packed with the usual high-end LG features such as double window, knock code, QuickMemo+, Gesture Shot and Touch to Shoot. The LG G3 Stylus is not advertised as a competitor, though, rather the company is emphasizing the price it will have when launched, so we might be looking at a good deal with the new device that might overshadow other releases at IFA Berlin. 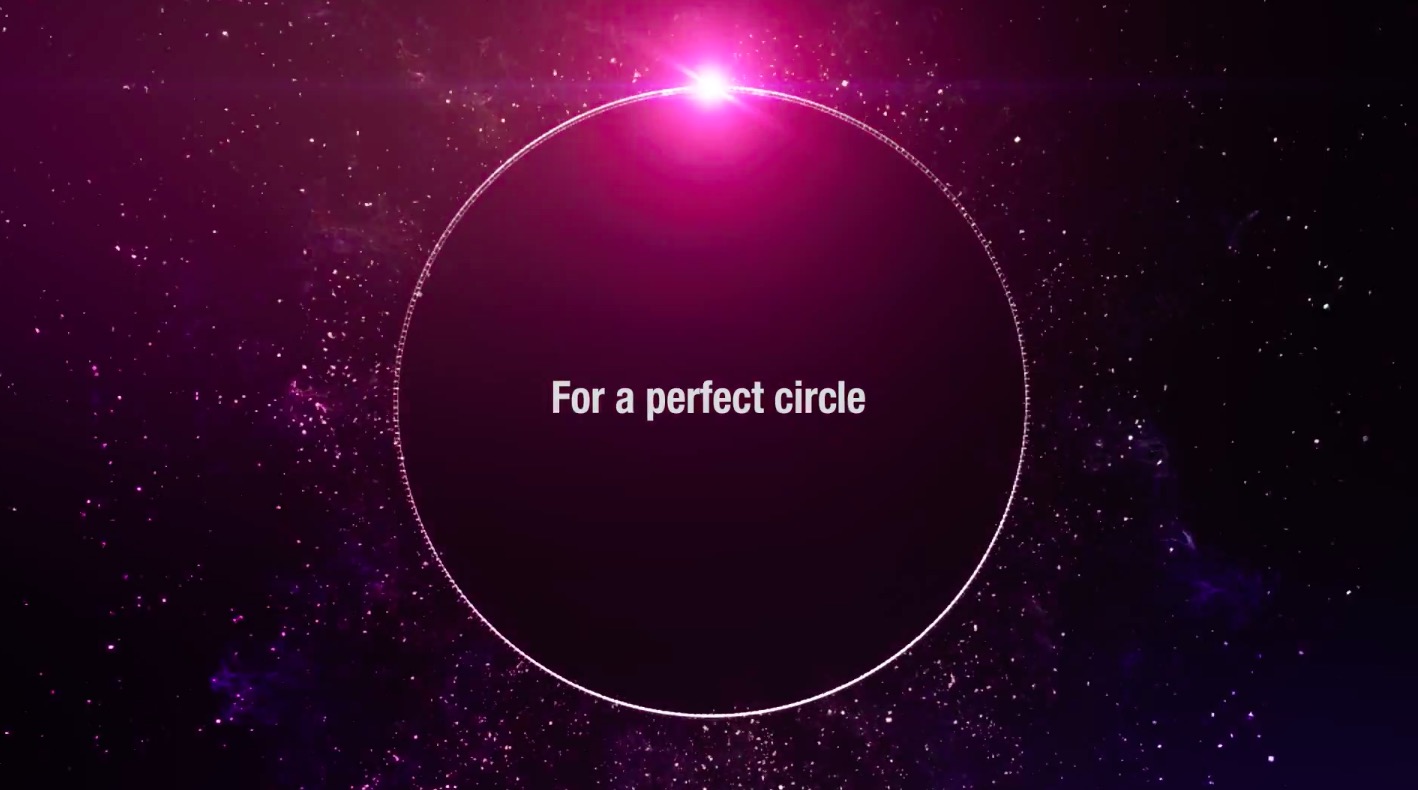 LG might also launch the LG G Flex 2, the successor of the G Flex, with a curved display and the LG G3 Prime, which will probably be an international version of the LG G3 Beat that was launched in South Korea. The 105in curved LG 5K TV might also be introduced at IFA.

Samsung is also planning on debuting the Gear Solo smartwatch at IFA Berlin, even though their smartwatch portfolio is quite packed as it is. Samsung is clearly clawing to the top and will employ every tool it has at its disposal. Besides the rumored Gear Solo, Samsung\s best bet is the Galaxy Note 4 which will be unveiled at IFA Berlin and has stirred up quite the hype, promising an excellent design, with even better specs and performance. The flagship will surely be one of the biggest stars of the show and we can’t wait to get our claws on it as well. 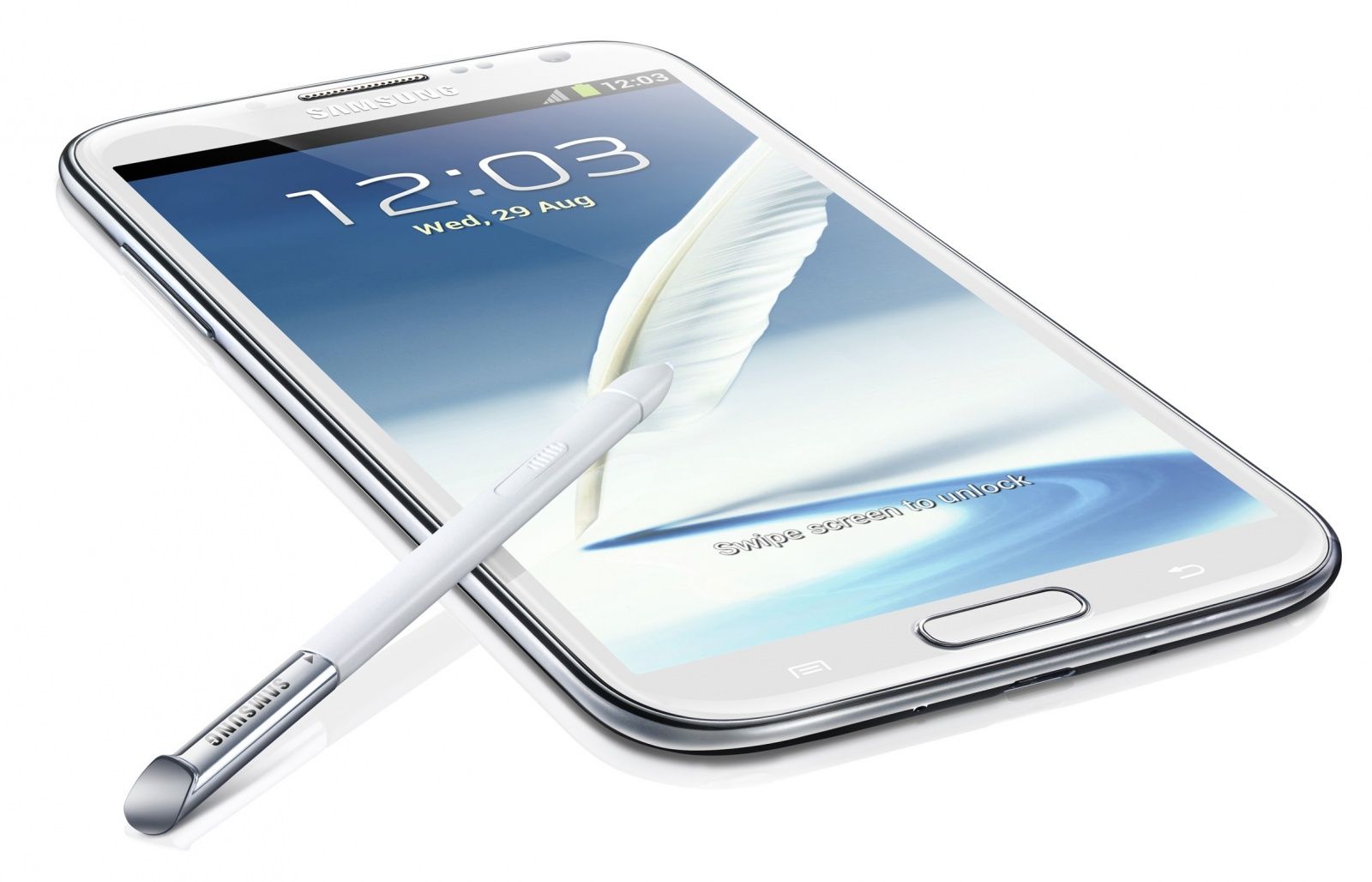 Samsung will also be likely to get involved in smart home development, with a speech scheduled during the show that will discuss what the future holds for smart home equipment, or rather what Samsung holds for it. At the same time, Samsung will showcase its Office platform as well. Last but not least, Samsung will probably showcase its new attempt at virtual reality, the Samsung Galaxy Gear VR headset.

Sony also plans to steal the limelight with a supposed SmartWatch 3 sporting an entirely new OS, better display and better specs than previous releases. The Sony Xperia Z3 and Z3 compact are also stars of IFA Berlin, with improved CPUs and cameras. An Xperia Z3 Compact Tablet has been rumored to be unveiled at IFA as well, along with the Xperia M2 Aqua, a waterproof device that will be accessible to a larger audience with its mid-range specs and supposedly lower pricing. The waterproof M2 Aqua will run on a Snapdragon 400 CPU clocked at 1.2 GHz, 4.8 inch display, powerful battery, mid-range camera capabilities and great price. 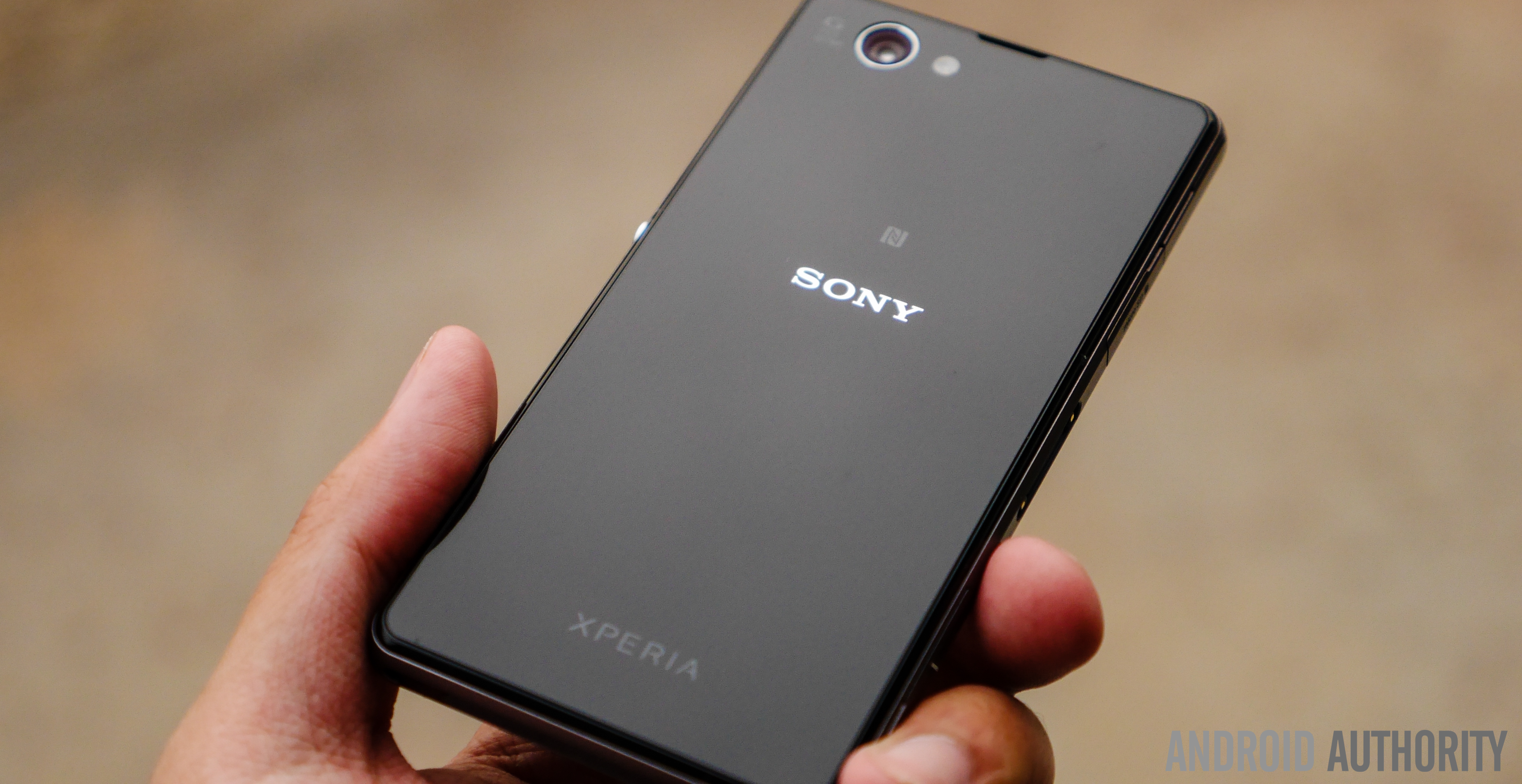 Motorola will be another star of IFA Berlin this year, the company planning to release the Moto 360, a smartwatch that we have been eagerly awaiting for the past few months now. Besides the Moto 360, the Moto G2 and Moto X+1 flagship contenders are also promising exhibitions which we are sure will gather some crowds. 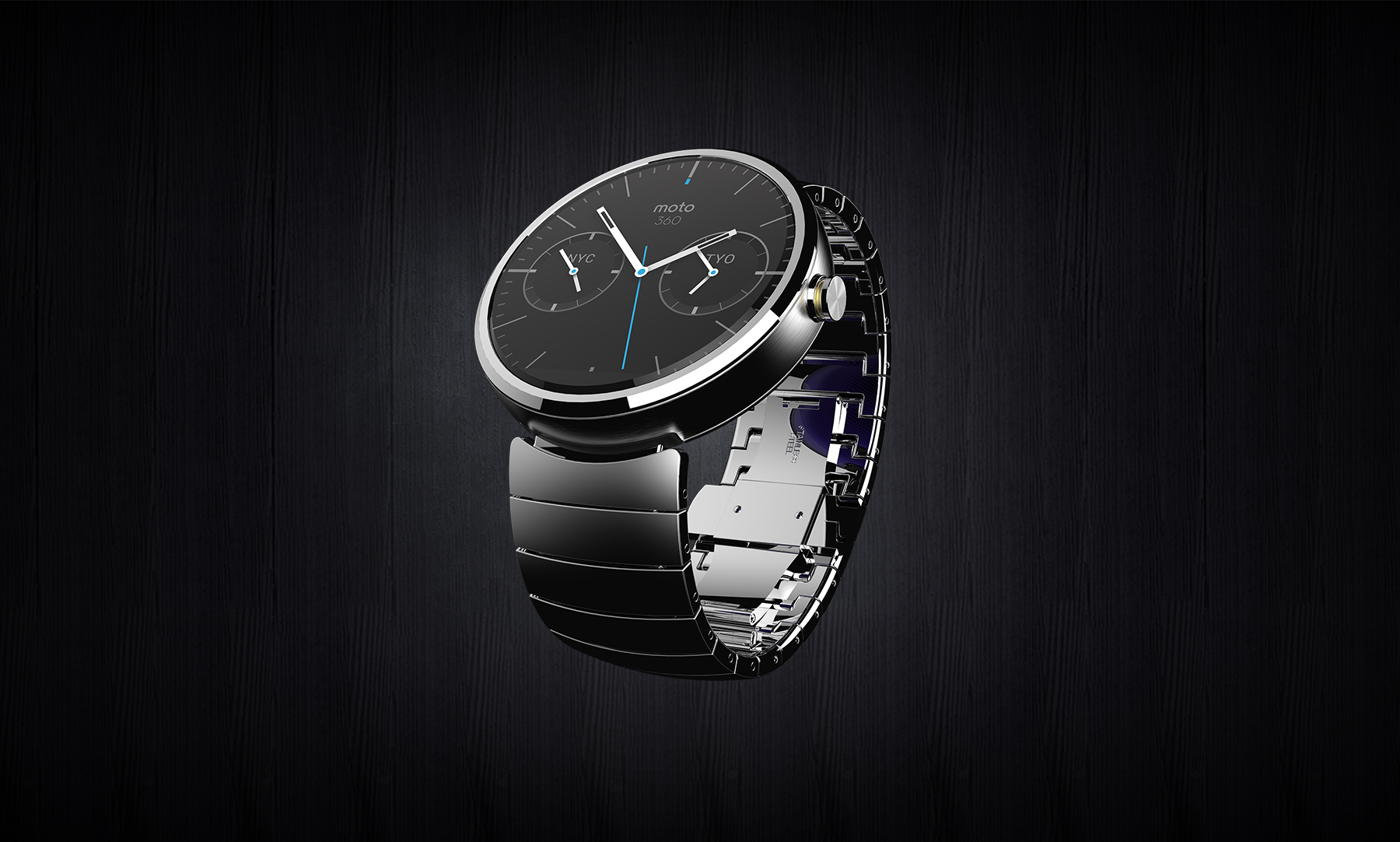 Nokia also plans to shine at IFA Berlin with the Nokia Lumia 730 and 830 models, two smartphones that advertise themselves via their powerful cameras and features. The best part about Nokia’s releases at IFA is that at least one of them, namely the Lumia 730 dubbed the Selfie Phone, are budget oriented mid-range devices. That means that Nokia might have an advantage over other companies bringing expensive and high-rech ware to the show. 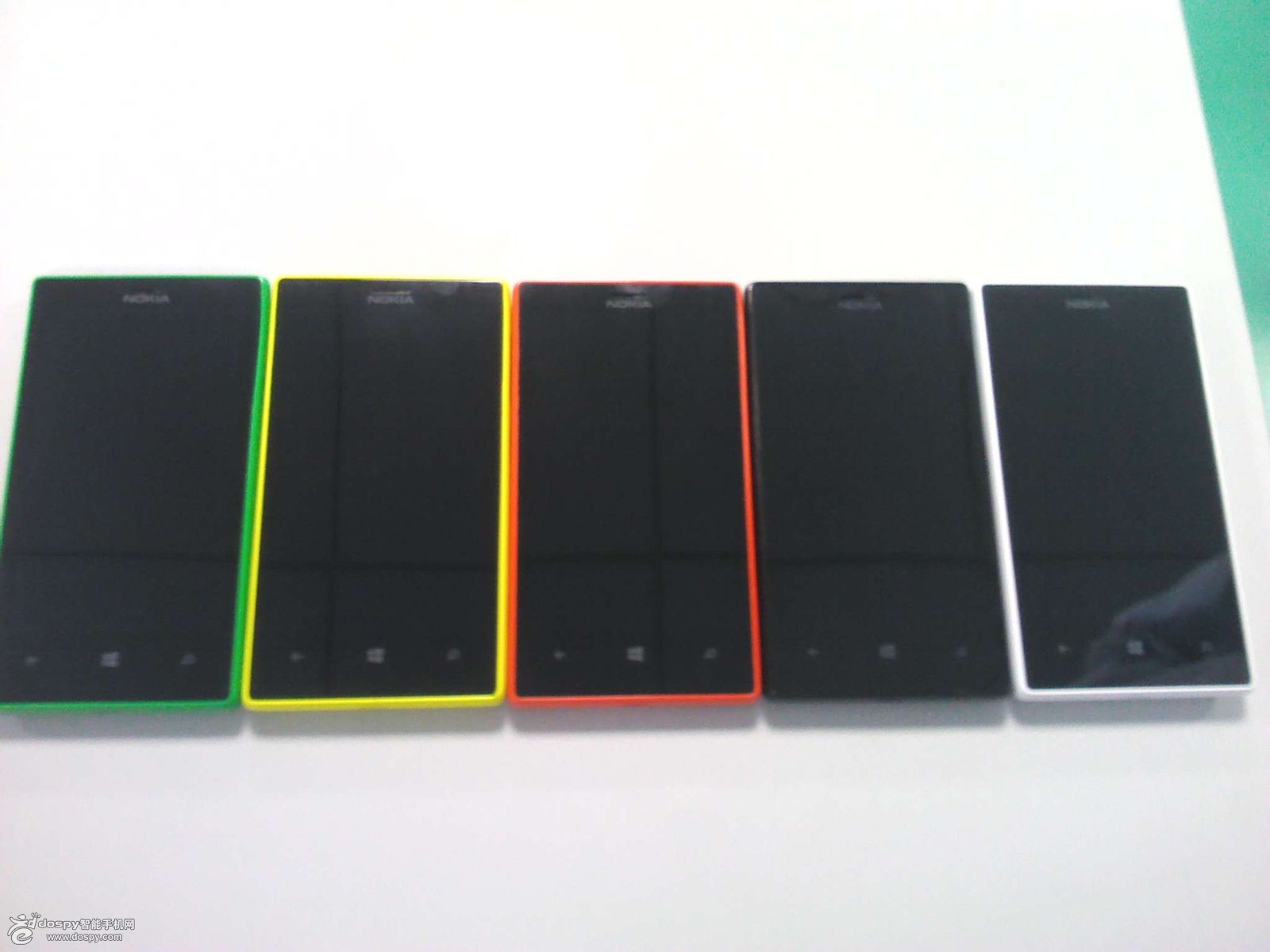 HTC hasn’t told us much about its IFA presentation, except the first 64 bit mid-range Android phone they might release, the HTC Desire 820. Asus also hinted at the launch of a new smartwatch as a competitor to Samsung’s, LG’s and Motorola’s smartwatches, but other details have not emerged about the Asus show at IFA. Huawei is expected to launch the impressive Chinese Huawei Ascend P7 flagship, which will probably sport nice specs like a premium sapphire screen, fingerprint sensor and QHD display at lower prices than the competition. 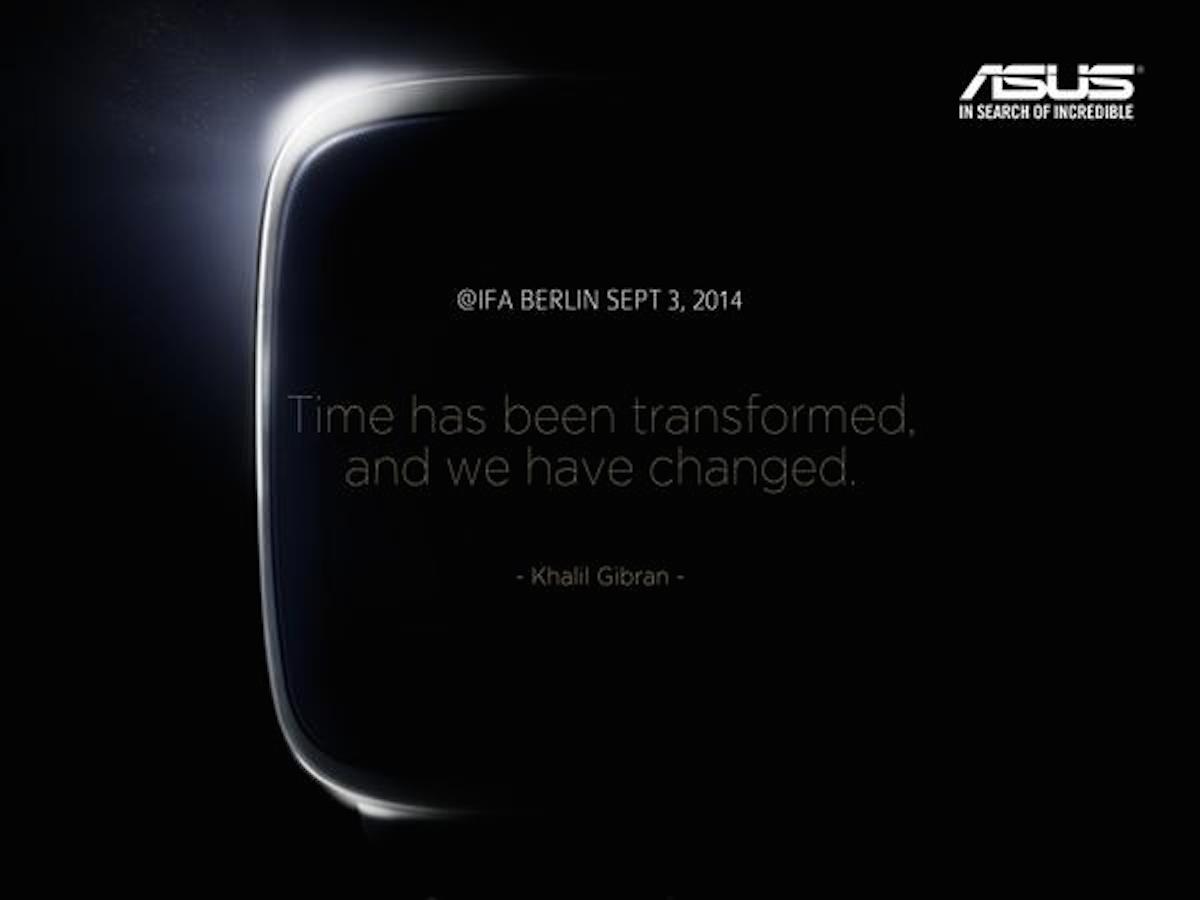 Other stars will probably be Philips and Panasonic in TVs, speakers and audio systems, with Bluetooth technology hinted at as a prime factor in most gadgets companies will be revealing. It remains to be seen what kind of innovations we will be presented with, since there isn’t as much information about the show out there as we would’ve imagined. Surprises are certainly to be expected from every participant exhibitor, because that’s what will steal the show. We can’t wait to see, can you?

My life-long dream has been to test out every gadget on the market! Considering the fact that I've rapidly destroyed almost every gadget I've had so far, I'm not inclined to owning something, so my ideal outcome would be to have a different gadget each month. I'm really into smartphones, wearables and tablets and I love Playstation and Xbox, I'm sure I'll beat you at your own game (after a month of training... or two)
Previous Microsoft announced “Age of Empires: Castle Siege”
Next The Sims 4 system requirements announced