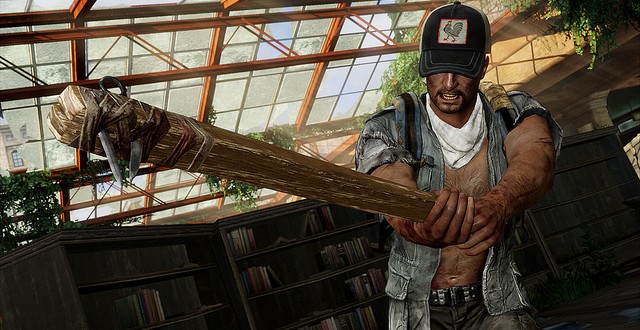 The Last of Us patch 1.08 features new weapons, missions, bug fixes and more

Naughty Dog announced earlier that a new patch will start rolling out for The Last of Us in the next 24 hours. The patch brings with it the usual assortment of bug fixes and balance changes for multiplayer along with new scoped weapons and new missions. Pretty much all the balance changes revolve around the Hunting Rifle, which now does 70 damage instead of 55 and has a visually different scope upgrade at level 2. These changes and additions will arrive via patch 1.08 only for the PS3 version of The Last of Us , but if you’re playing on the PS4 don’t worry because the Remastered version will also receive a live update during this time. Below you will find the list of changes coming to both the PS3 and PS4 versions of The Last of Us.

New Missions: All new weapons have their own missions

The weapon balance changes, team balance changes and bug fixes have already been included in The Last of Us Remastered so they will only be arriving on the PS3 now. Naughty Dog also announced that the free maps will be coming out later this week along with some more fixes for the PS4 version.

I’m Load The Game’s co-founder and community manager, and whenever I’m not answering questions on social media platforms, I spend my time digging up the latest news and rumors and writing them up. That’s not to say I’m all work and no fun, not at all. If my spare time allows it, I like to engage in some good old fashioned online carnage. If it’s an MMO with swords and lots of PvP, I’m most likely in it. Oh, and if you’re looking to pick a fight in Tekken or Mortal Kombat, I’ll be more than happy to assist! Connect with me by email markjudge (@) loadthegame.com only
@@MarkJudgeLTG
Previous Bethesda awards three “The Evil Within” Xbox One consoles to lucky PAX attendees
Next Microsoft announced “Age of Empires: Castle Siege”