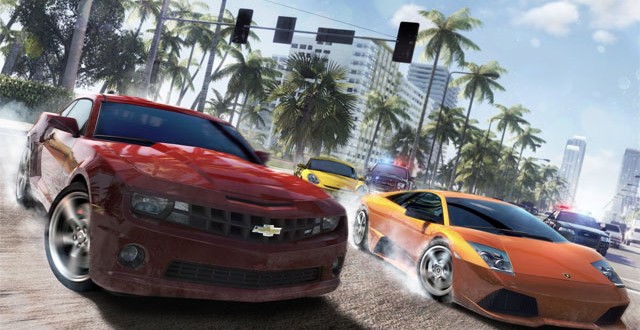 Nowadays most developers are trying their best to release games running at 1080p resolution and 60 frames per second on all platforms. While some of them have been able to achieve this feat, others are still having trouble balancing performance with resolution and framerate. This is the case with Ubisoft’s The Crew, which is apparently only able to manage 1080p and 30 fps. PC gamers in particular are not too happy with this and some of them have even expressed their disappointment on the forums. The good news is that you can unlock 60 fps if you modify a certain file (C:\Users\<user>\Documents\The Crew\PCScalability.xml), but this might cause some performance issues at the moment according to Ubisoft.

“The final game will run in 1080p with 30 frames per second on Xbox One, PlayStation 4 and PC, and will support up to 5760*1080p on PC for triple screen set-ups,” Ubisoft says. “Right now the team is focusing on providing an optimal experience for all players. You can unlock it in the file you’ve found, but it may affect the game’s performances. Your call.” The company later mentioned that the final version of The Crew will be able to manage 60 fps on the PC, but they’re sticking with 30 fps for the beta. “We can officially say that we’re aiming for 60FPS on PC at launch,” Ubisoft adds. “Our Beta build is still more performant at 30FPS, but you can expect to play at 60FPS on PC when the game is launched.”

We’re curious to see if Ubisoft can keep their promise and make PC gamers happy by offering them better framerate. The company didn’t say anything else about the PS4 and Xbox One so I’m guessing the console versions will run at 30 fps in the final build as well. The Crew will be released for all platforms on November 11th.

I’m Load The Game’s co-founder and community manager, and whenever I’m not answering questions on social media platforms, I spend my time digging up the latest news and rumors and writing them up. That’s not to say I’m all work and no fun, not at all. If my spare time allows it, I like to engage in some good old fashioned online carnage. If it’s an MMO with swords and lots of PvP, I’m most likely in it. Oh, and if you’re looking to pick a fight in Tekken or Mortal Kombat, I’ll be more than happy to assist! Connect with me by email markjudge (@) loadthegame.com only
@@MarkJudgeLTG
Previous What can the Moto Skip do?
Next Titanfall will keep getting new content regularly, but not for much longer