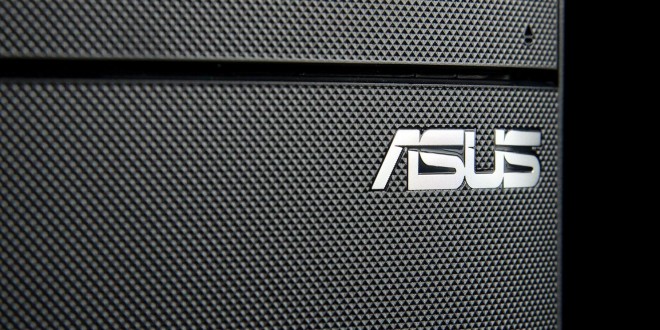 Asus curved ZenWatch teased, to be unveiled at IFA Berlin

Asus curved smartwatch is real. Dubbed ZenWatch, the gadget has been shown in some teasers on Twitter previously, but we had no knowledge of the clever name Asus chose for the thing. IFA Berlin is going to be filled with smartwatches, and Asus sure wasn’t going to be left out of the race. 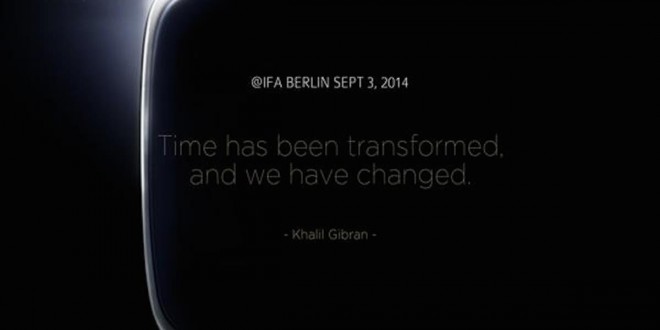 The ZenWatch will be a curved smartwatch, as shown in the teaser video uploaded by Asus earlier. The name probably comes from the ZenFone series, hinting maybe that a new phone might come along with the ZenWatch, but that’s just speculation. Surely, the smartwatch will pair with the ZenFone series, but we don’t know whether it will pair with other devices from Apple, for example. Latest rumors say that the ZenWatch will run Android Wear, so for the most part, rest assured. If the gadget pleases, you will probably be able to use it with your Android device.

Asus has slumped behind companies like Apple, Samsung and HTC in terms of gadgets, but the release of an Asus smartwatch might bring Asus back in the limelight. The ZenWatch does reveal a beautiful design, although the squarish shape of the watch face might fall behind the round designs of the LG and Moto 360 smartwatches to be showcased at IFA. People seem more attracted to round watch faces, mainly because of their traditional design, but Asus’ curved squarish design might just work for many searching for versatility and maneuverability on their wrists.

We are getting more curious by the day about IFA Berlin and leaks have been pouring in all over the internet about various products that will be unveiled at the conference. Asus might not be the largest exhibitor at IFA, but it certainly has assets to bring to the table. In my opinion, the ZenWatch will land perfectly at IFA, since Asus has hinted at an interestingly low price of just $99 for the unit. Such a low price for an acclaimed brand might be what Asus needs to launch its wearable tech endeavors.

My life-long dream has been to test out every gadget on the market! Considering the fact that I've rapidly destroyed almost every gadget I've had so far, I'm not inclined to owning something, so my ideal outcome would be to have a different gadget each month. I'm really into smartphones, wearables and tablets and I love Playstation and Xbox, I'm sure I'll beat you at your own game (after a month of training... or two)
Previous Rockstar Games says Lindsay Lohan’s lawsuit is meant for publicity purposes
Next Samsung Galaxy Note 4 vs LG G3 Stylus – Veteran vs newcomer

Aren’t you sick of hearing so much about the Apple Watch and the fact that ...