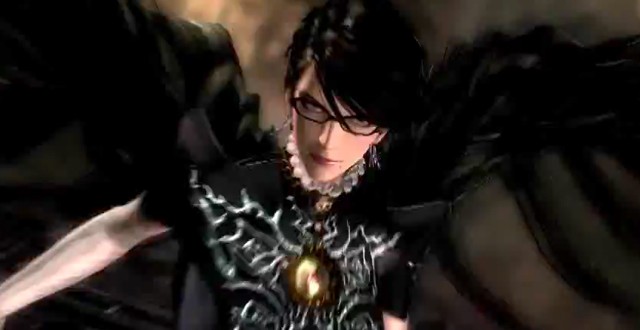 Back at E3 2014, Nintendo made an announcement that included both some good news and some bad one. The good news was that Bayonetta 2 will be released this October, the bad news is that it’s only coming out for the Wii U. Granted, if you happen to own a Wii U there’s actually no bad news for you. As for the release date, Nintendo announced something more specific today and revealed that the game will arrive on October 24th. The company also reminds everyone that the retail version of Bayonetta 2 comes bundled with the original Bayonetta, which was first released in Japan for the Xbox 360 and PS3 in 2009. While the original was definitely a great game, its sequel is shaping up to be even better as it comes with a bunch of new and interesting features.

Wii U owners certainly have every reason to be excited about Bayonetta 2, but make sure you also check out the original because it comes with a few surprises that were not available on the Xbox 360 and PS3. These surprises come in the form of new costumes inspired by popular Nintendo series such as The Legend of Zelda, Super Mario and Metroid. The costumes not only change Bayonetta’s appearance, but some of her attacks as well. As a side note, the digital version of Bayonetta 2 does’t come bundled with the original game.

I’m Load The Game’s co-founder and community manager, and whenever I’m not answering questions on social media platforms, I spend my time digging up the latest news and rumors and writing them up. That’s not to say I’m all work and no fun, not at all. If my spare time allows it, I like to engage in some good old fashioned online carnage. If it’s an MMO with swords and lots of PvP, I’m most likely in it. Oh, and if you’re looking to pick a fight in Tekken or Mortal Kombat, I’ll be more than happy to assist! Connect with me by email markjudge (@) loadthegame.com only
@@MarkJudgeLTG
Previous Nintendo revealed the New 3DS and 3DS XL handhelds
Next State of Decay coming to the Xbox One in Spring 2015