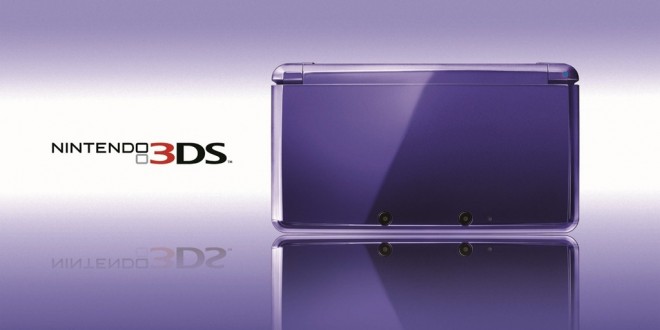 Nintendo presented redesigned models of their 3DS and 3DS XL handhelds. The new devices will feature an extra direction button, trigger buttons, as well as Near Field Communication support. The company revealed that the New 3DS and 3DS XL devices will be released in Japan in October 11th. They also confirmed that a European release is slated for next year, but they did not mention anything about a North American release yet.

The New 3DS and New 3DS XL will also feature improved screens, allowing users to view the 3D effects from a wider range of angles. Another important feature of the devices is the addition of a faster CPU, which will be required in order to be able to play newer games. Also, it is notable that the 3DS/3DS XL browser will support HTML5. In addition to these, a micro USB card slot and Near Field Communication technology are built into the devices.

One major problem for current 3DS owners who want to acquire the new devices is that of game compatibility. Nintendo already announced that they are releasing a new Xenoblade Chronicles game that will only be compatible with the New 3DS devices. But does this mean that all the future 3DS games will require the more powerful processor of the yet unreleased handheld? Nintendo doesn’t have an answer for this question, but it seems logical for developers to make their games more advanced if technology permits it. Furthermore, unlike Microsoft’s Xbox and Sony’s Playstation, Nintendo doesn’t have a unified account system that would allow their users to transfer their purchased games from their current 3DS to the new one. This makes the matter more complicated, as it implies that one would have to own the old 3DS to play the games he/she had before and the New 3DS for the newer games, which require the stronger processor.

I'm a journalism graduate and an occasional gamer. As a kid I used to own a NES clone called "Terminator 2", which was hugely popular in my country. I like old school games and adventure games but I occasionaly play RPG's and Shooters as well, though I wouldn't call myself an expert at these kinds of games. When I'm not writing or playing games I prefer reading detective or fantasy novels.
Previous Google X: Project Wing to use drones to make deliveries
Next Bayonetta 2 release date announced, retail version includes the original game