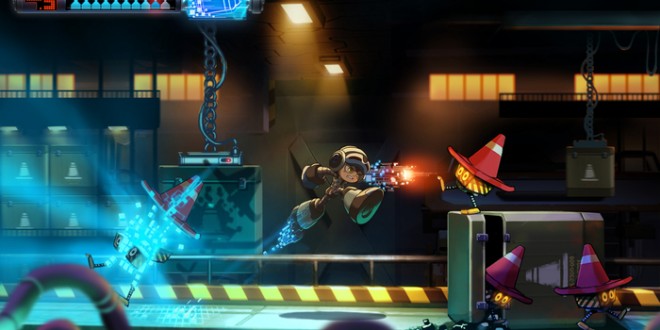 Mighty No. 9 Beta has started

Keiji Inafune’s Mighty No. 9, Mega Man’s spiritual successor, started its first Beta on September 1. All those who have pledged $80 or more on Comcept USA’s Kickstarter campaign, or have been lucky enough to have been at the Mighty Chat PAX Prime panel on August 30, received a beta code that enables them to download the fifth level of the game. More content will be added over the next few weeks until a grand total of three levels will be available for beta testers to delight themselves with. Early buyers of Azure Strike Gunvolt, an action platformer developed by Inti Creates with Keiji Inafune as “honorary action director” and promotion producer, will be able to get their hands on Mighty Gunvolt, an 8-bit retro crossover platformer stand-alone title, for free. But so will all the Mighty No. 9 backers! Those who were lucky by being at  PAX will further extend their luck with, you’ve guessed it, the addition of Mighty Gunvolt to their collection.

At the PAX panel, Inafune talked about their work over the last year on Mighty No. 9, discussing core mechanics and other important aspects of the game, such as abilities and bosses that they have already completed work on. A multiplayer online race mode for Mighty No. 9 was also shown, although it is not guaranteed that this mode will make it in the final cut of the game. The side-scrolling action game started its journey exactly one year ago, on September 1, 2013, and has managed to raise $3.8 million, way past its initial $900.000 goal. It has had an incredibly prosperous Kickstarter campaign, with over 67.000 backers and tons of Stretch Goals reached and implemented into the game, such as added stages, versions of the game for Mac, Linux, PlayStation 3, PlayStation4, Xbox 360, PlayStation Vita & 3DS, Xbox One and WII U, new challenge and online modes as well as a making-of documentary.

The release date for Comcept’s Mighty No. 9 is expected to be somewhere around April 2015 on all of the platforms mentioned above. September was declared Mighty Month, being the first anniversary of the Mighty No. 9 project, so stay tuned for even more mighty news!

Alessandro is a languages and literature student and gaming enthusiast. Long hair and a bushy beard, he spends most of his time on romantic dates with fascinating old tomes. In his free time, he follows and comments the gaming community while playing games. You can follow him on twitter to see what he's up to.
Previous Galaxy Gear S Swarovski edition unveiled
Next Windows 9 Threshold to come earlier than expected 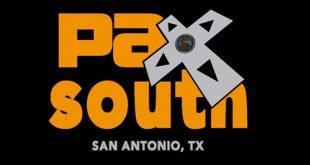