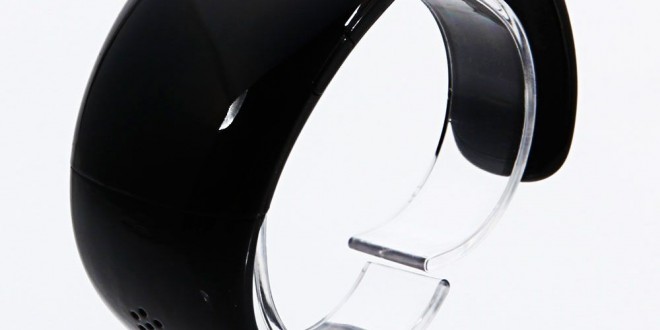 MOTA Smart Ring is the new addition to wearable tech

Not that smartwatches weren’t enough, but they weren’t as practical as a smart ring could be. That’s what  MOTA probably thought when coming up with the idea of the new wearable they’ve announced yesterday. 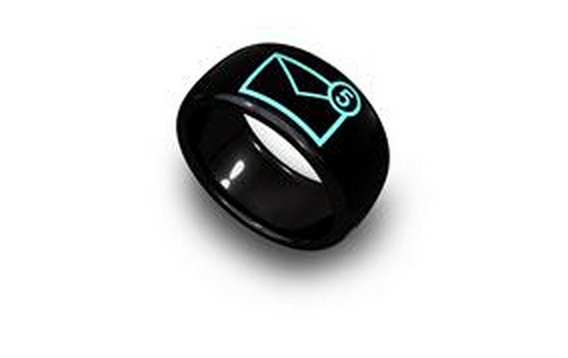 Smartwatches are practical, of course, but imagine if you could get all your notifications right on your finger, on an even smaller screen that can alert you when somebody poked you on Facebook (is that still a thing?). Not that it’s a bad idea to develop a smart ring for those who don’t like wearing watches, but it seems a little far-fetched to me.

Nonetheless, the technology is here so why not enjoy it and even use it? The MOTA Smart Ring is a small, round device that can fit on your finger and has the ability to alert you about messages, incoming calls, calendar alerts, tweets and the sort.

“Users decide for themselves exactly who they want to talk with and which events they wish to be updated about. The SmartRing displays notifications in text form, with users able scroll through words at the speed they wish. The SmartRing provides maximum discretion over notifications, letting the wearer enable and disable audible and tactile alerts.”

Naturally, the smart ring won’t just work by itself, rather it will be connected to a smartphone via an Android or iOS app that lets you choose which applications can push notifications to your smart ring. Imagine flipping off somebody with that tech available! I’d love it, actually.

I bet you haven’t heard about this little piece of tech called a smart ring until now. What’s more interesting that the device will be launched at IFA Berlin in a few days, so stay tuned to see what this little gadget can do for you and your flip-offs. Not that MOTA is the first to think about such a thing. Previous examples of NFC and smart rings have been debuted before this announcement was made, such as the fashionable smart rings from Ringly or Aron Ash, or from Fin, but these focused mainly on lighting up and vibrating, whilst MOTA’s smart ring actually displays text and images. While smart rings from the past were “female-friendly” alternatives, MOTA proposes a much more versatile device fit for a much larger audience.

My life-long dream has been to test out every gadget on the market! Considering the fact that I've rapidly destroyed almost every gadget I've had so far, I'm not inclined to owning something, so my ideal outcome would be to have a different gadget each month. I'm really into smartphones, wearables and tablets and I love Playstation and Xbox, I'm sure I'll beat you at your own game (after a month of training... or two)
Previous Samsung Galaxy S Duos 3 to be launched soon
Next Samsung Smart Home at IFA

Xperia Z4 already in the works

Motorola announced us yesterday that they will be unveiling their product line at the closed-doors ...