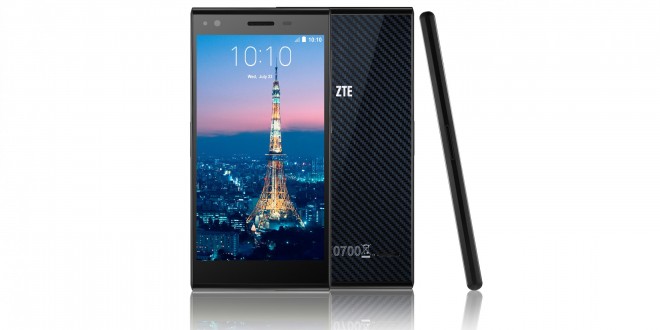 IFA Berlin is not just about high-tech gadgets that blow your mind with their high-end specs, and ZTE is here to prove it with its affordable mid-range line of smartphones introduced earlier at the conference.

ZTE is a Chinese manufacturer that has gained popularity thanks to the many affordable and pretty high quality smartphones it has released over the years. There has been much praise for ZTE, especially in European markets because the company focuses on providing mid-range phones that perform well for low prices most can afford.

This time, ZTE has introduced two new smartphones at IFA, the Blade Vec 4G and 3G and the Kis 3 Max. Both phones are definitely not for power users, with average specs under the hood, but they are supposedly already available in certain European stores. The company said that you can already get a hold of the phones in Romania, Norway, Sweden, Turkey, Belgium, France and Slovakia.

The ZTE Blade Vec 4G is a 5 inch phone with a 1280×720 HD  display, running a Snapdragon 400 CPU with 1 GB RAM and 16 GB internal storage. The handset has a 13 MP rear camera and a 2 MP front shooter, everything supported by a 2300 mAH battery, which coupled with these specs will probably offer at least 2 days endurance. As for the OS, the ZTE Blade Vec 4G runs Android 4.4 Kitkat. 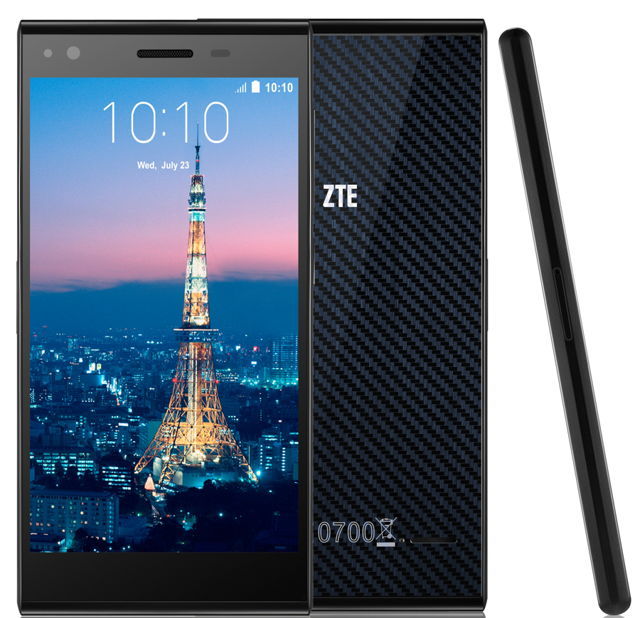 The 3G model of ZTE’s new Blade Vec line sports similar specs, with the only differences occurring in the 8 MP rear and 5 MP front camera, MediaTek quad-core processor clocked at 1.3 GHz and 8 GB internal storage. The 3G model is clearly intended to be a selfie-phone that caters mostly to Instagram and users of similar apps for photo sharing and manipulation.

ZTE’s other addition is the Kis 3 Max, which is a pretty basic smartphone for entry-level users, probably targeted at developing markets, too. It sports a 4.5 inch FWVGA display powered by a MediaTek dual-core CPU clocked at 1.3 GHz with 512 MB RAM and 4 GB internal storage. This device will shoot with a 5 MP rear and 2 MP front camera. The Android version on this device is 4.4.2. 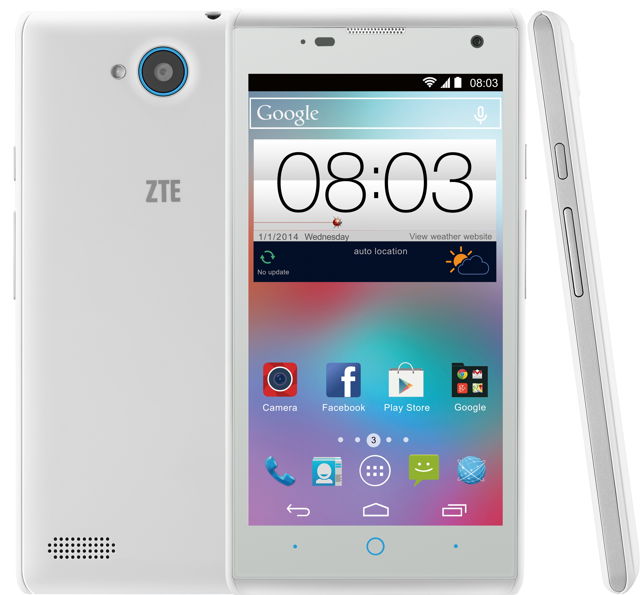 ZTE has not yet said anything about pricing and availability, but both smartphones will probably launch in stores in Europe and Asia over the next few weeks and our guess is that they won’t surpass a $150 price tag.

My life-long dream has been to test out every gadget on the market! Considering the fact that I've rapidly destroyed almost every gadget I've had so far, I'm not inclined to owning something, so my ideal outcome would be to have a different gadget each month. I'm really into smartphones, wearables and tablets and I love Playstation and Xbox, I'm sure I'll beat you at your own game (after a month of training... or two)
Previous Apple to introduce everything on September 9
Next Lenovo ThinkPad Helix and Lenovo Edge 15 Laptop introduced at IFA

ZTE will be rivaling Xiaomi with three new gadgets tomorrow

Xperia Z4 already in the works

Not even a week has passed since the Sony Xperia Z3 line was launched, yet ...