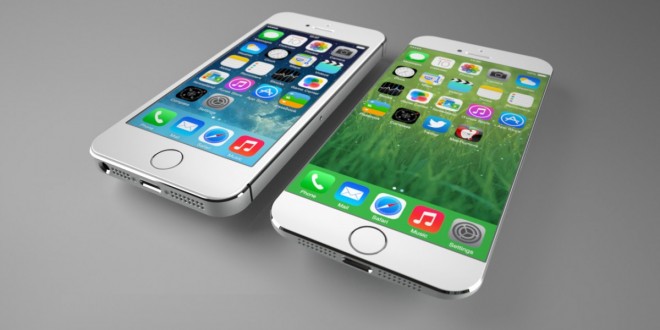 Apple’s iPhone 6 is set to be announced in two days on September 9 the mysterious event the company is organizing at the Flint Center. Even though everybody is waiting in line to see what the new iPhone will look like, we already know a fair deal about the flagship and announcing something truly new at the event would be surprising, to say the least. 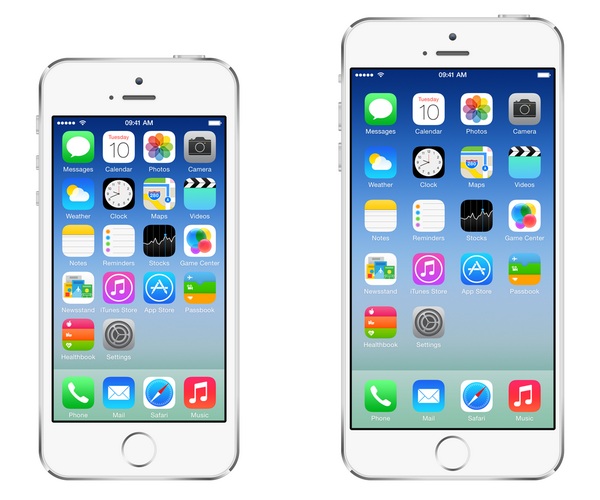 We’ve had hands-on videos and images leak on the internet a few days ago, along with many spec- and feature-lists which tell us almost everything we would want to know about the iPhone 6, ahead of Apple. So far, we’re uncertain about one thing: the Sapphire display. At first, we were fairly sure that the iPhone 6 screen will be made out of sapphire crystal, but when we found out that two models of the iPhone 6 will be coming our way, things changed.

The iPhone 6 will have two different variants coming out this Fall, one with a 4.7 inch display, the other with a 5.5 inch display rivaling that of the Galaxy Note 4. Various comments were and still are coming in saying that only the owners of the phablet-version of the iPhone 6 will be lucky enough to have their phone’s screen protected by sapphire crystals. Considering that two variants of the iPhone 6 were said to be launched, people were thinking they will be offered the choice of a sapphire screen or a regular screen when browsing iPhone 6 phablets. 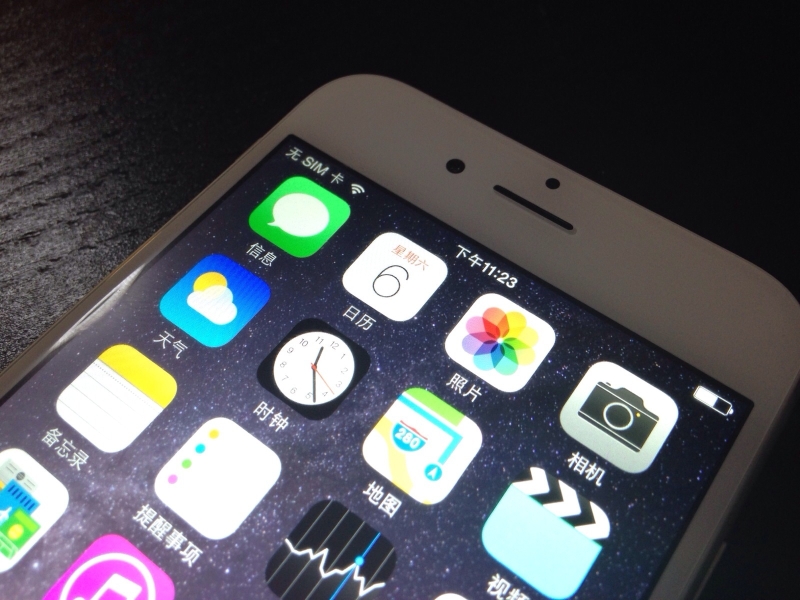 The 4.7 iPhone 6 on the other hand will probably not feature the desirable screen technology, due to manufacturing and availability issues. We could attribute the choice of different screens for the two different iPhone 6 models to Apple’s possible plan to target more types of customers, which is clear right from the start. Nonetheless, these rumors seem to have been too good to be true. Latest information denies that either iPhone 6 model will have a sapphire crystal glass screen. The cost of manufacturing and short supply are sure to have had something to do with this theory, but a limited edition iPhone 6 with sapphire glass remains a fairly likely outcome.

Apple will equip the iPhone 6 with NFC and has already called in partners like American Express, Visa and Mastercard to back the mobile payments program the company has been planning. The anticipated iWatch will sport the same feature, making this smartphone-smartwatch combo a pretty sweet deal for those who are into mobile payments. Having a one-hand mode is one of the neat things about the iPhone 6 especially to those who kind of struggle with phones over 4.5 inches big. 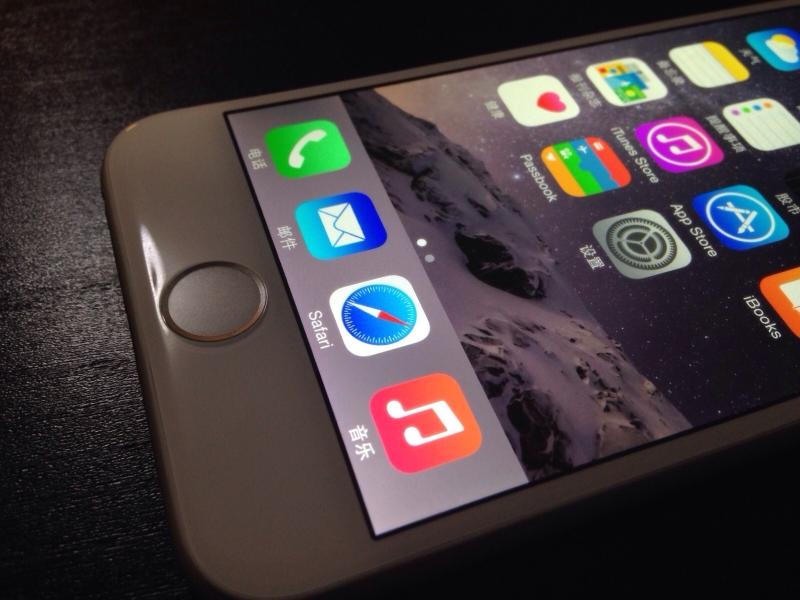 iOS 8 is looking good in the leaked videos of the iPhone 6 showing the phone interacting with Apple’s HealthKit app and Touch ID. The resolution of the screens seems quite high, so we are expecting the best from Apple, but the most dominant guess around the internet is  1920×1080 for the smaller iPhone 6 and 2560×1440 for the phablet. Not bad at all. Apple doesn’t disappoint when it comes to design and will probably present us with a metal-build chassis striped across with a fabric-like line.

The camera leaks we’ve seen so far unveil optical image stabilization and LED True Tone flash on the phablet-sized iPhone 6, but we haven’t heard a lot about MP count for either camera. Three mics can be spotted in numerous images, which would mean high-quality sound recording. The overall looks of the phone are pretty impressive, with thin bezels, smooth and thin body and a premium look.

People are putting their trust into Apple releasing a worthy successor to the iPhone 5S in the body of the iPhone 6. So far, what we’ve seen of the iPhone 6 leaves for most, little room for interpretation. Nonetheless, Apple has been known to surprise people, so in order to confirm all the rumors flying around, we will have to wait until September 9. 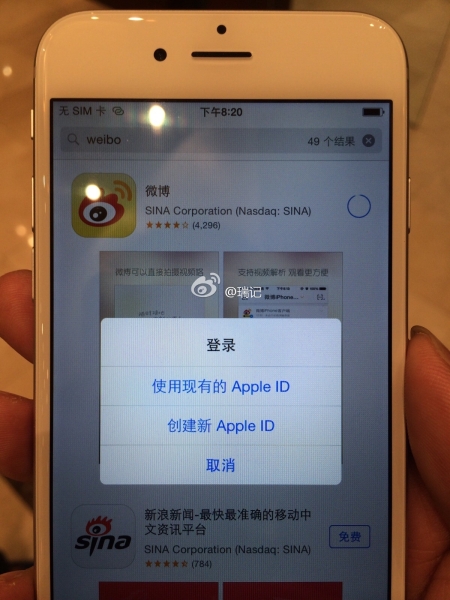 Do you think there will be sapphire glass for the flagships or is that an iWatch exclusive feature? Will the 5.5 inch iPhone 6 take the Galaxy Note 4 on? Are you planning on getting your hands on either of the iPhone 6 models?

My life-long dream has been to test out every gadget on the market! Considering the fact that I've rapidly destroyed almost every gadget I've had so far, I'm not inclined to owning something, so my ideal outcome would be to have a different gadget each month. I'm really into smartphones, wearables and tablets and I love Playstation and Xbox, I'm sure I'll beat you at your own game (after a month of training... or two)
Previous HTC One M8 vs. HTC One E8
Next iPhone 5S vs. Galaxy Note 4