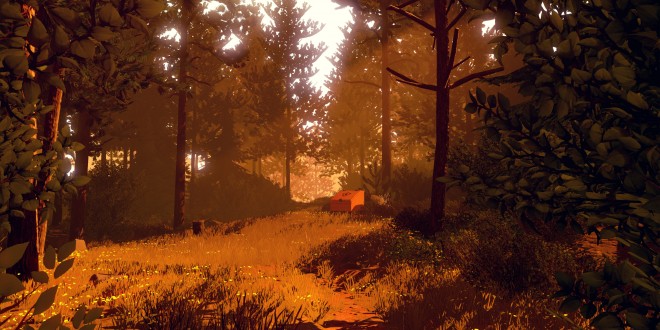 Firewatch receives its first gameplay walkthrough and it looks stunning

Developer Campo Santo Productions has released the first gameplay walkthrough for its upcoming début title – Firewatch. The demo was first shown at PAX Prime last weekend, and introduces us to the game’s protagonist – Henry – as he takes on his job as a fire-lookout. As seen in the gameplay below, Firewatch focuses on the relation between Henry and his handler – Delilah. As Wyoming’s latest fire-lookout, you’ll get to explore and interact with the wilderness that surrounds your watchtower, all while talking via your walkie-talkie with the only connection to the outside world (Delilah).

As mentioned above, Firewatch is in development over at Campo Santo Productions – “a small but scrappy” studio composed of ten people based in San Francisco, California. Said team has set out to develop video games about “interesting people in fascinating places,” and in collaboration with Panic Inc. (a company specialized in creating applications for Mac, iPhone, and iPad), Campo has decided to first create a game about protecting nature from the all-consuming fire. Here’s the game’s official description:

“In Firewatch, you play as a man named Henry who has retreated from his messy life to work as a fire lookout in the Wyoming wilderness. Perched high atop a mountain, it’s your job to look for smoke and keep the wilderness safe. An especially hot and dry summer has everyone on edge. Your supervisor – a woman named Delilah – is available to you at all times over a small, handheld radio, and is your only contact with the world you’ve left behind. But when something strange draws you out of your lookout tower and into the world, you’ll explore a wild and unknown environment, facing questions and making interpersonal choices that can build or destroy the only meaningful relationship you have.”

Firewatch has yet to receive an official release date, but Campo is looking at 2015 as a possible launch-year. The game is being developed for the PC, Mac, and Linux.

I’m Load The Game’s co-founder and community manager, and whenever I’m not answering questions on social media platforms, I spend my time digging up the latest news and rumors and writing them up. That’s not to say I’m all work and no fun, not at all. If my spare time allows it, I like to engage in some good old fashioned online carnage. If it’s an MMO with swords and lots of PvP, I’m most likely in it. Oh, and if you’re looking to pick a fight in Tekken or Mortal Kombat, I’ll be more than happy to assist! Connect with me by email markjudge (@) loadthegame.com only
@@MarkJudgeLTG
Previous The Witcher Battle Arena enters closed beta
Next Xbox One games are nowhere to be found on the top 20 charts in Japan 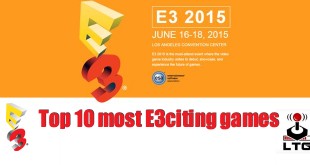